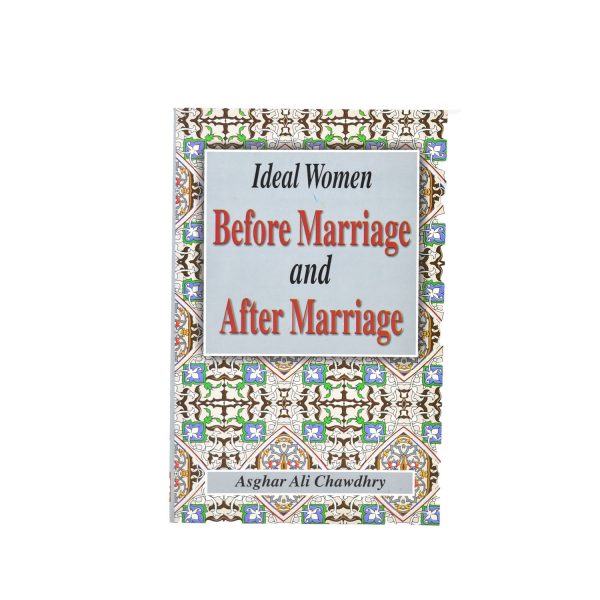 Ideal Women before marriage and after marriage $5.41
Next product 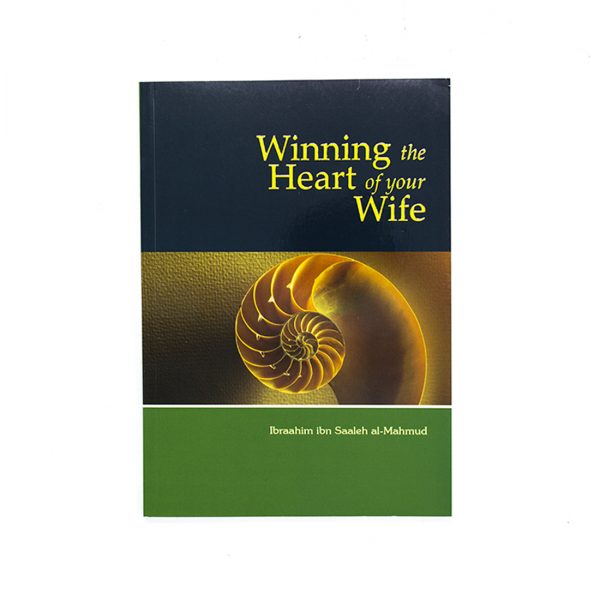 Winning the heart of your wife $4.80
Click to enlarge

Cry O’ my beloved Sister over your honour status and value

For a long time, the concern of women’s dressing within our Dini circles was increasing by the year. The mention would be made of it from time to time, but, as much as it was hoped that the pen is put to paper on the topic, for various reasons there was not enough courage to embark on such mission.

Despite some senior scholars of the holy places expressing their concerns, it has become an overwhelming trend for ladies to dress in a western fashion when amongst themselves.

It is as though the statement of these scholars dissolve into oblivion, in the midst of such a gigantic force of western influence. It has become a matter of great concern that, for a woman to shop for decent clothing in Muslim-owned chain stores has become almost impossible. 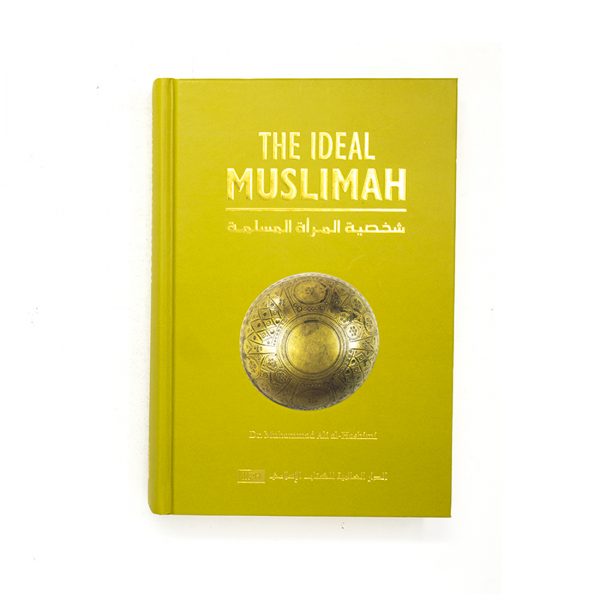 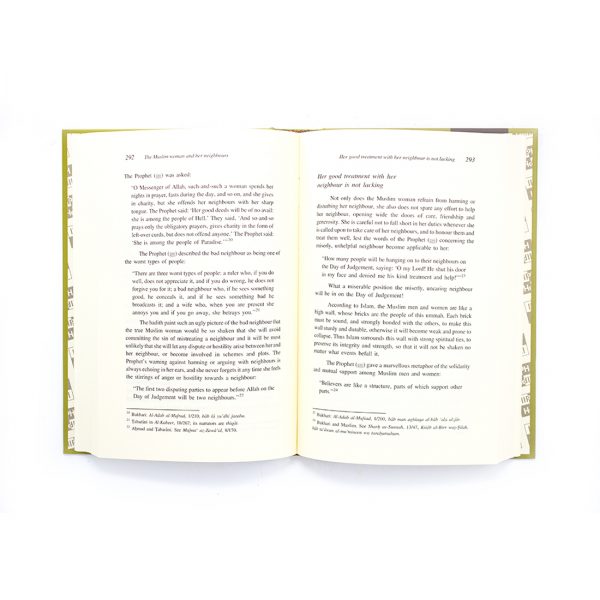 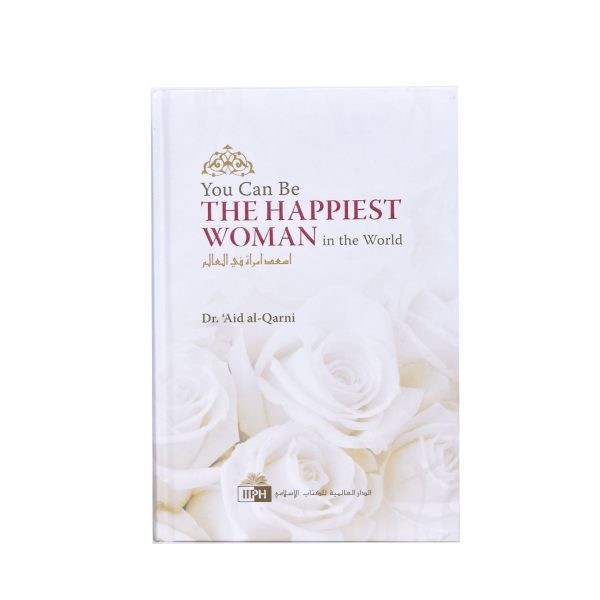 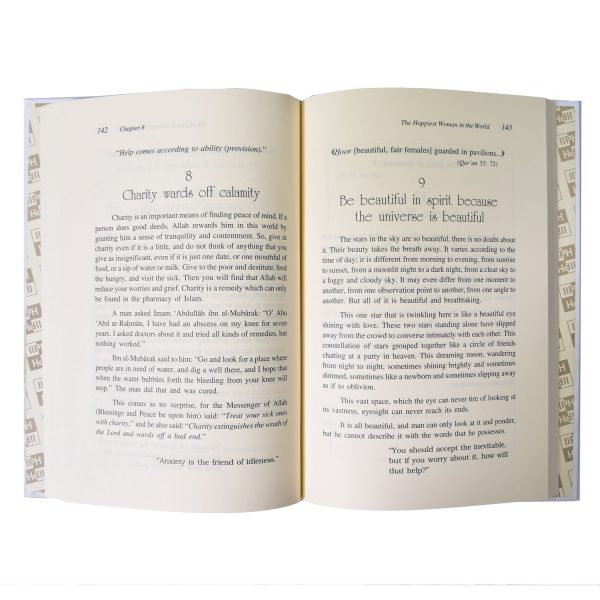 You Can Be The Happiest Women In The World 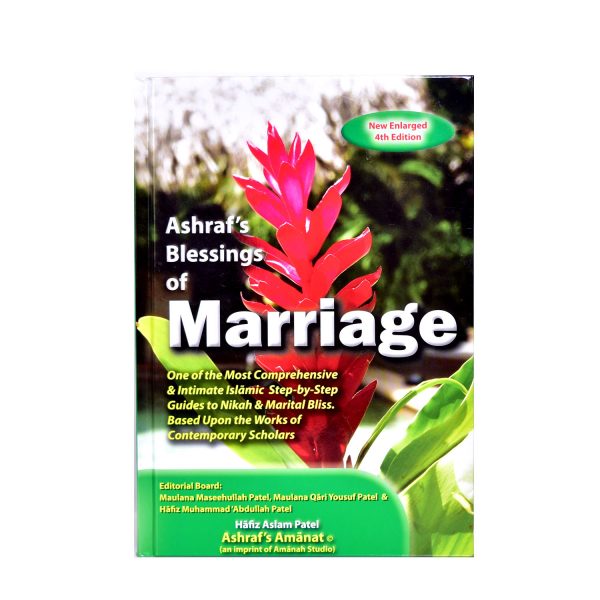 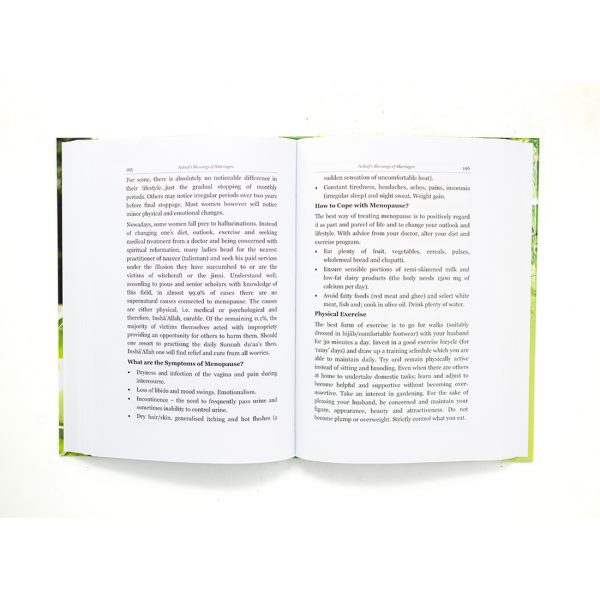 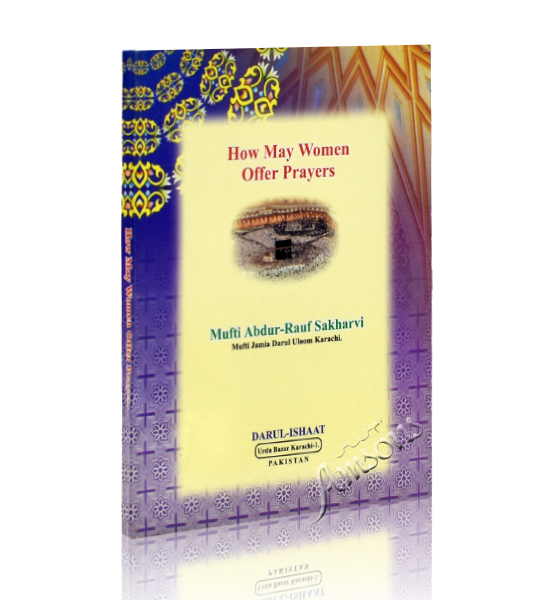 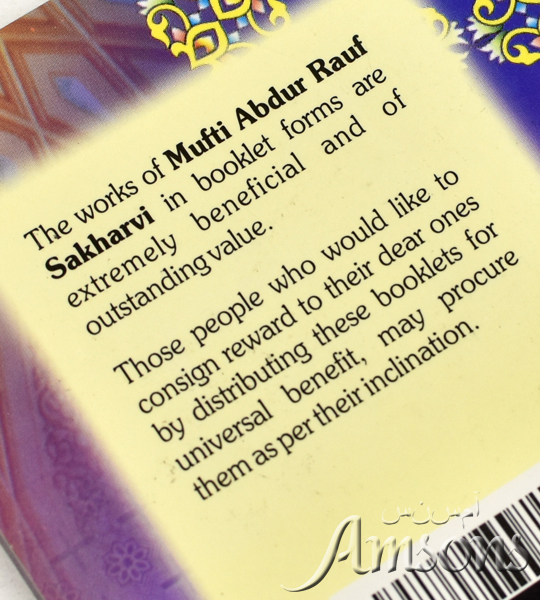 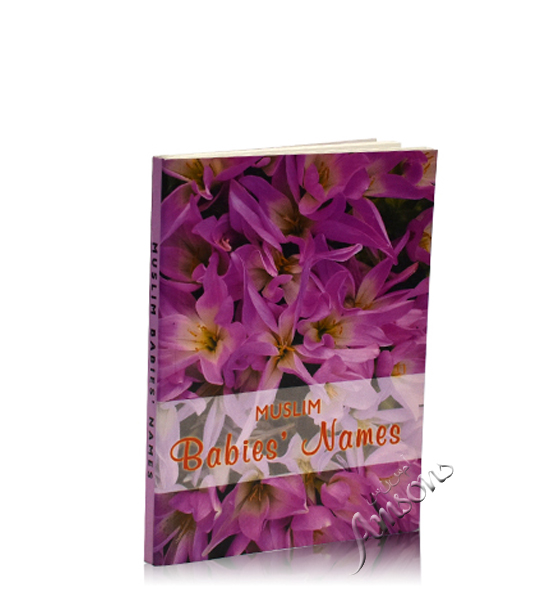 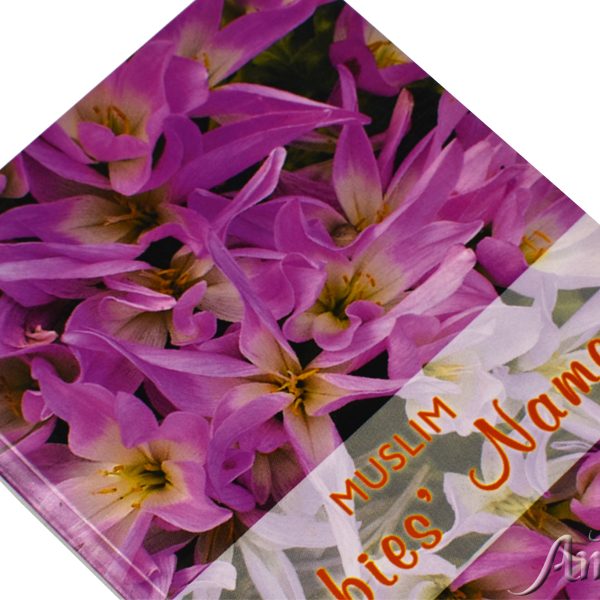 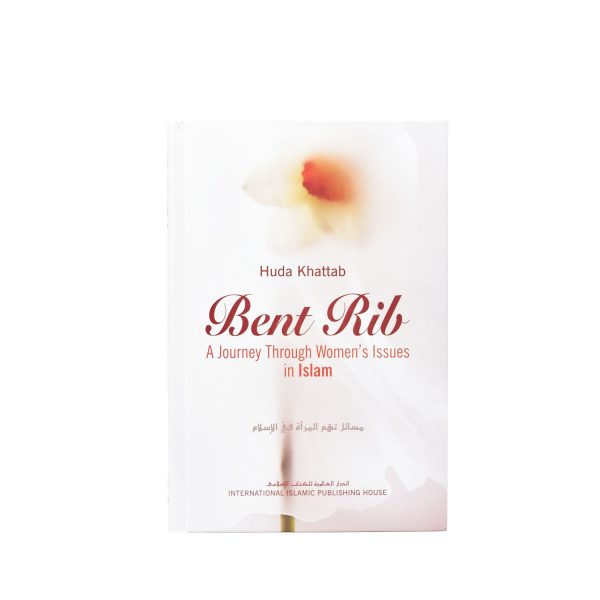 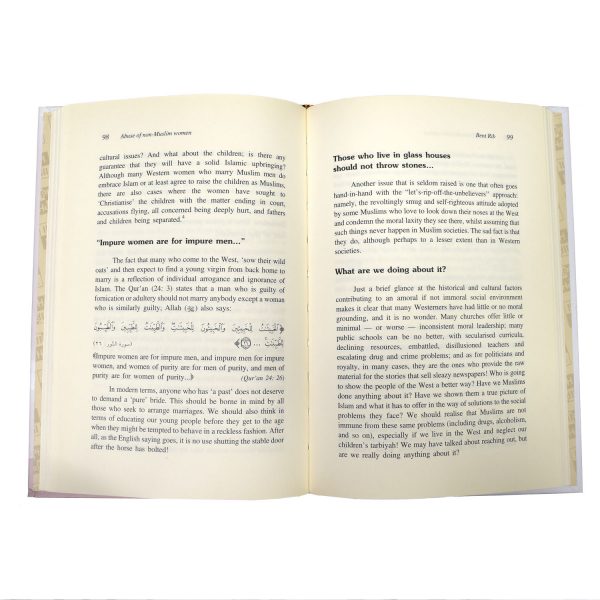 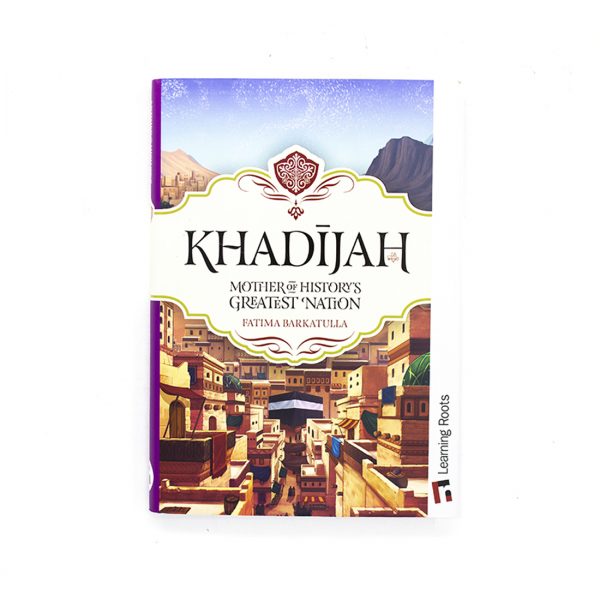 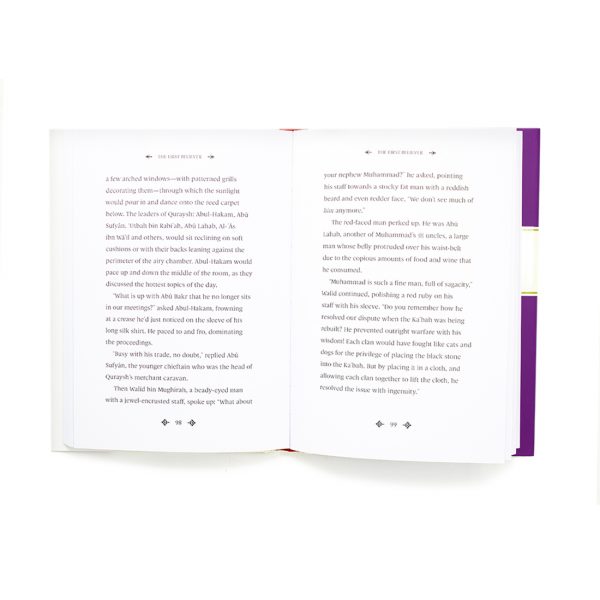 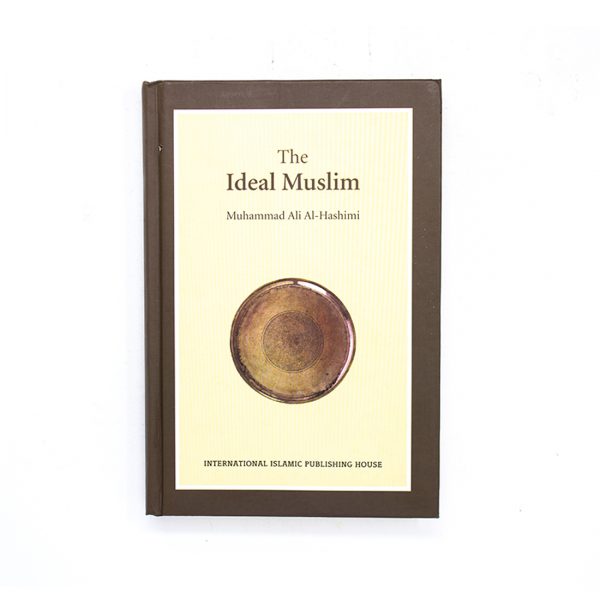 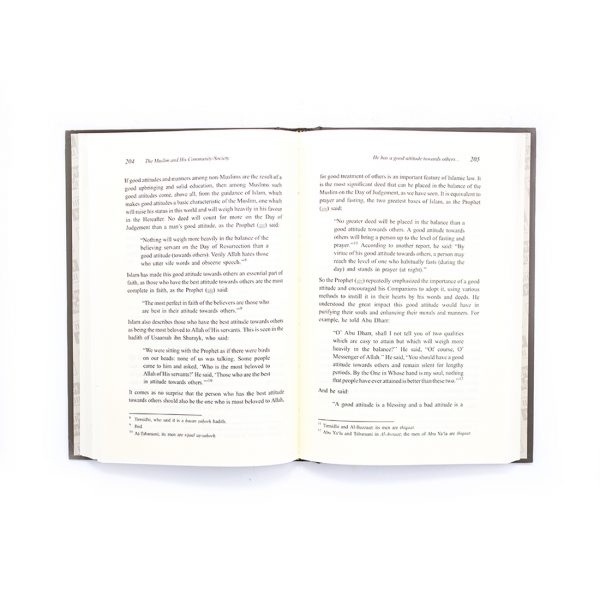 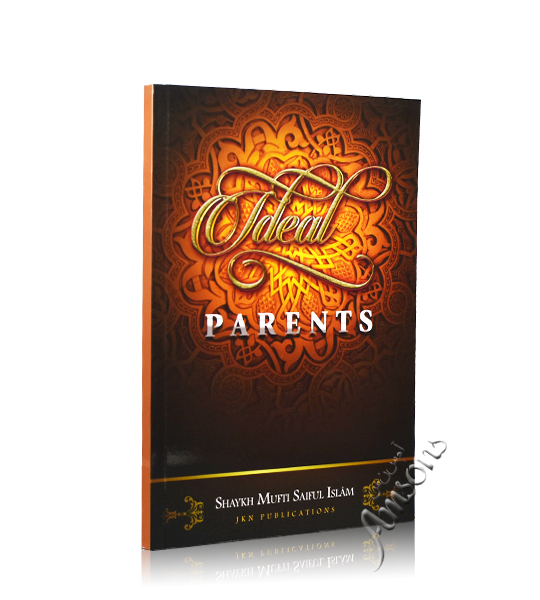 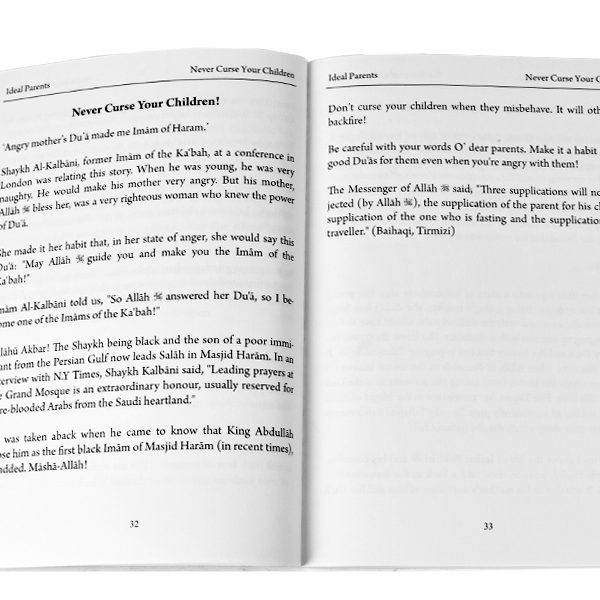 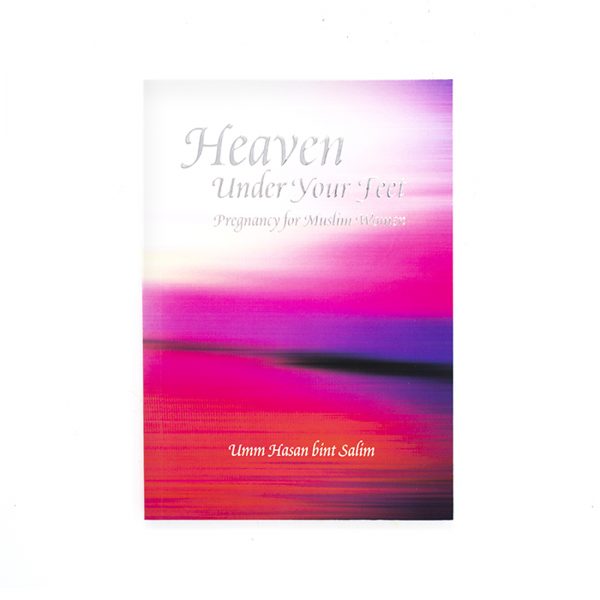 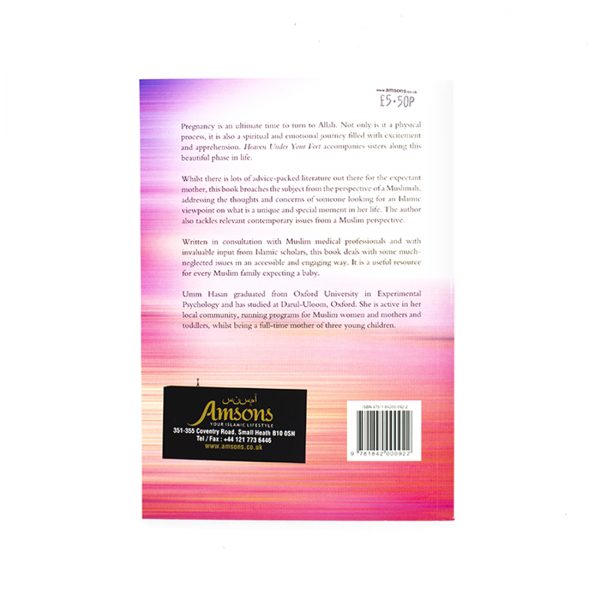 Heaven Under your Feet 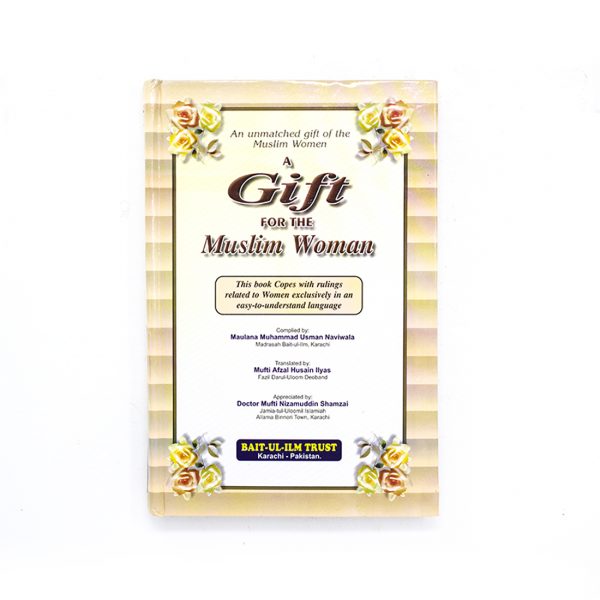 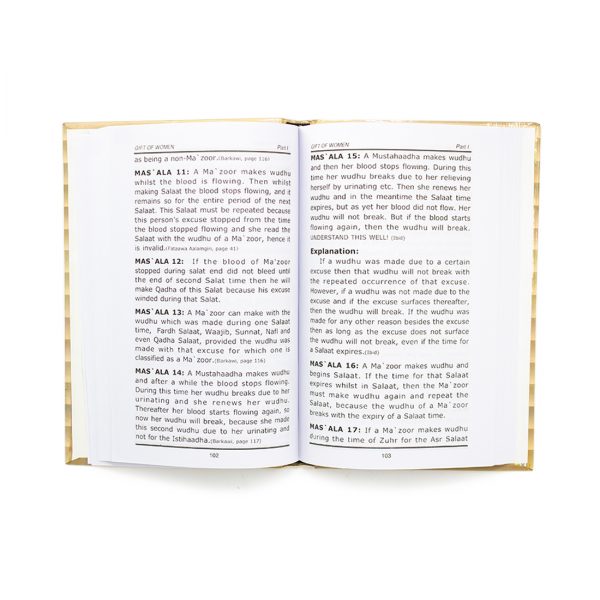 A gift for the Muslim woman 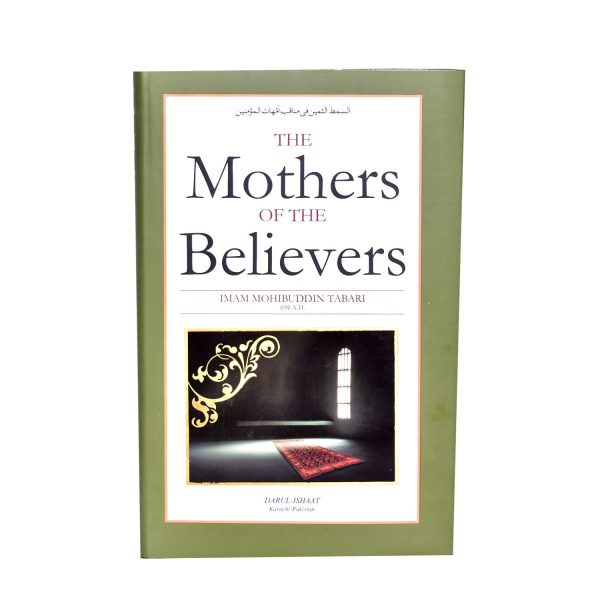 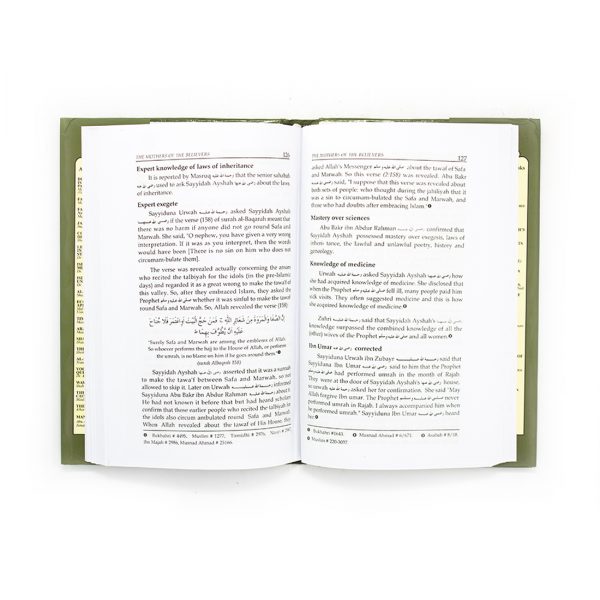 The Mothers Of The Believers