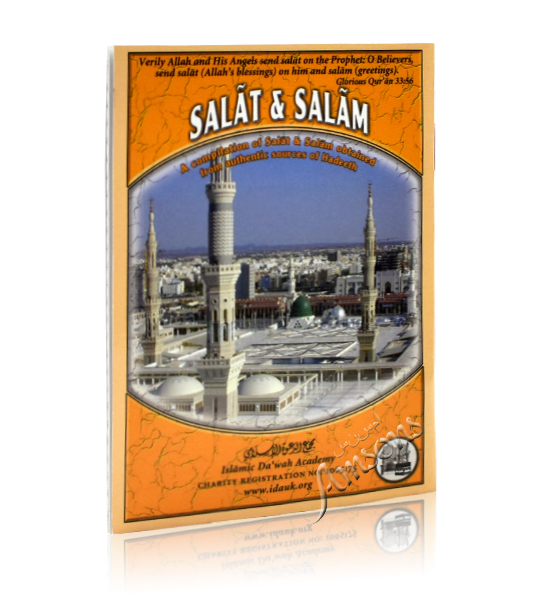 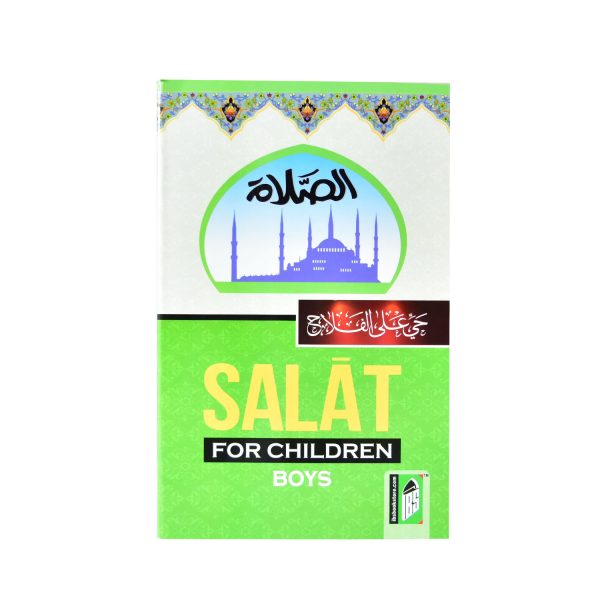 In praise of Allah’s most beloved

The greatest source of blessings and mercy for the Muslim and for all of mankind is Muhammad, the Beloved Messenger of Allah (Allah bless him and give him peace), sent as a Mercy to the Worlds. Muslims, as the most privileged recipients of this mercy, are required to invoke blessings (salat) upon him, and doing so holds great reward; the Messenger (Allah bless him and give him peace) said, â€œWhoever sends one blessing upon me, Allah will send ten blessings upon himâ€ (Muslim). Abu Muhammad al-Marjani says, â€œYour invoking blessings upon him is in reality praying for yourself since the benefits of it are returning to you.â€ According to the hadith master, Shams al-Din al-Sakhawi, the benefits of sending blessings on Allahâ€™s Messenger (Allah bless him and give him peace) are numerous: Allah, His angels, and His Messenger send mercy upon the one who invokes blessings. Such a personâ€™s wrongdoings are expiated, his good deeds increased and purified, and his status elevated. Whoever makes it his complete regimen by day and night, both his worldly and otherworldly matters are taken care of. He is shown his abode in Paradise before his death, his wealth is increased, and more than one hundred needs of his are fulfilled . . . This short manual consists of fifty invocations of blessings upon the Messenger of Allah (Allah bless him and give him peace), most transmitted from the Messenger s himself. It also includes another ninety-nine invocations, composed by Shaykh Yusuf Motala, which beautifully couple the Names of Allah with attributes of His Beloved Messenger (Allah bless him and give him peace). Set out in vowelled Arabic script, with facing English translation, this handy edition also includes transliteration for ease of use. Based on the works of Shaykh Muhammad ibn ‘Abd al-Rahman al-Sakhawi , Shaykh Ashraf ‘Ali Thanawi, Shaykh Yusuf ibn Sulayman Motala, and Makhdum Muhammad Sindhi. 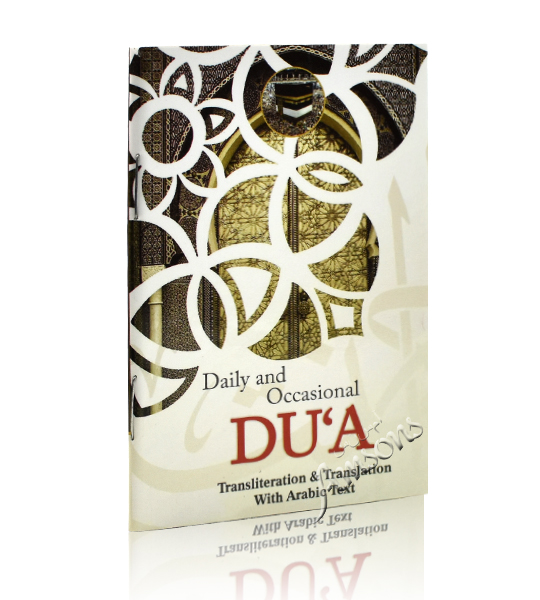 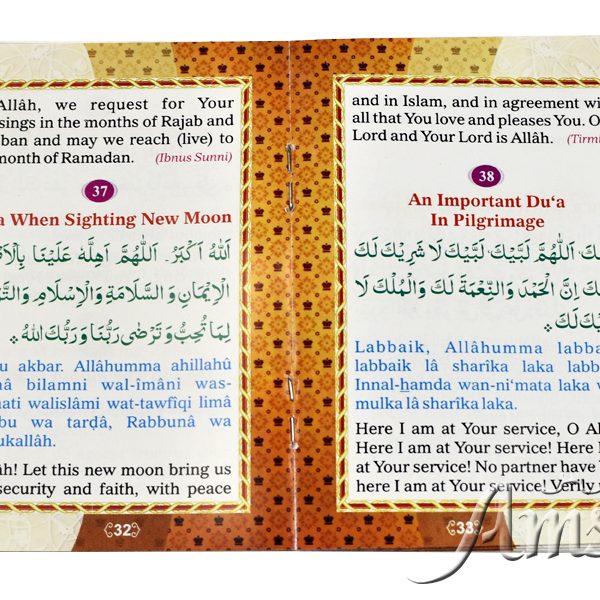 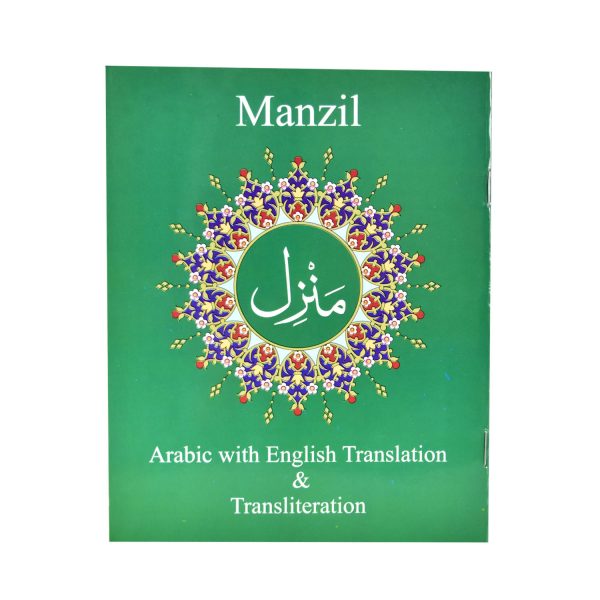 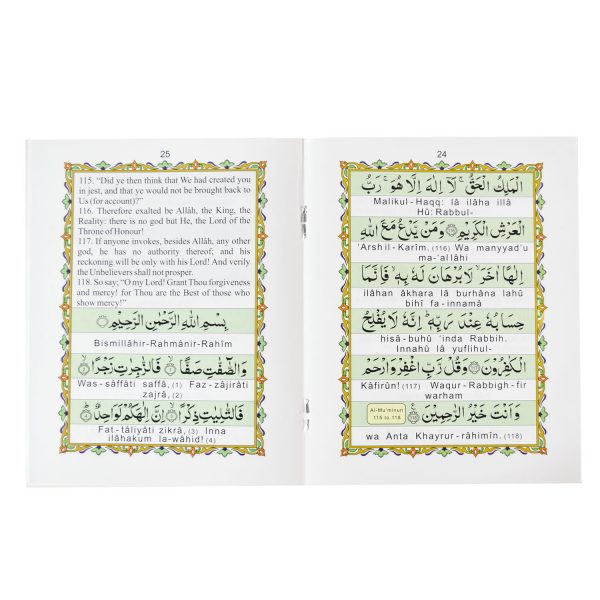 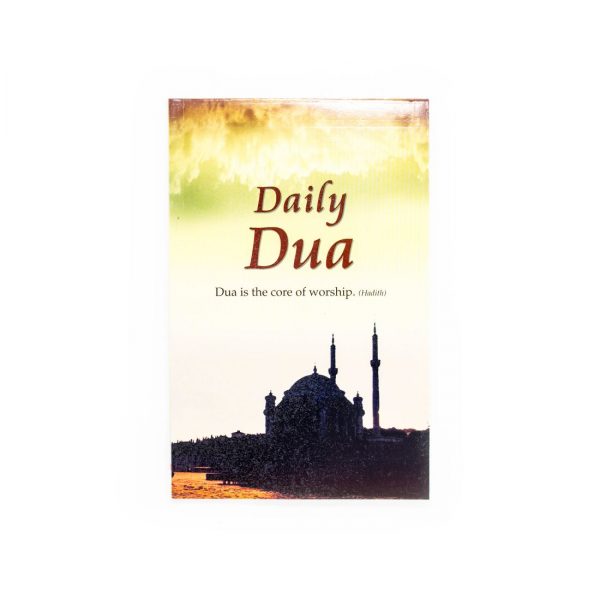 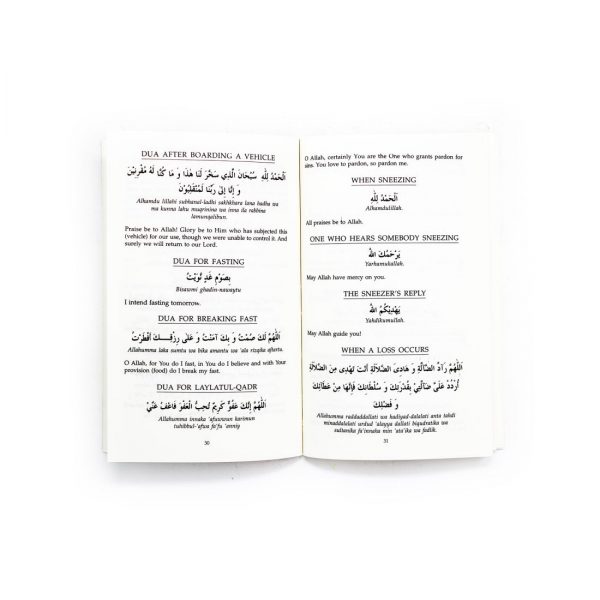 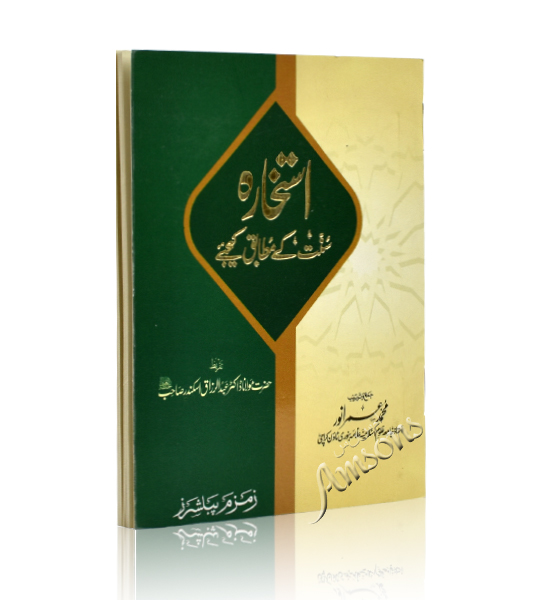 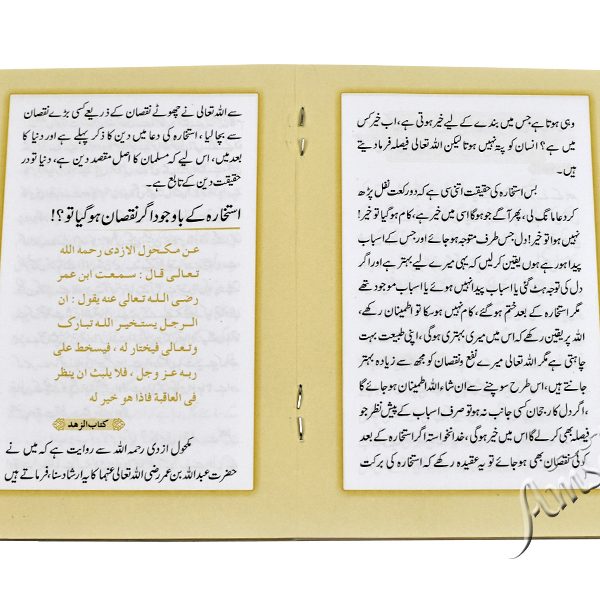 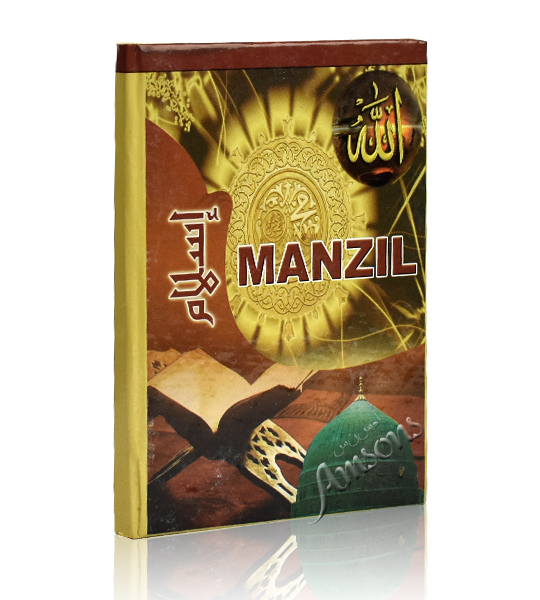 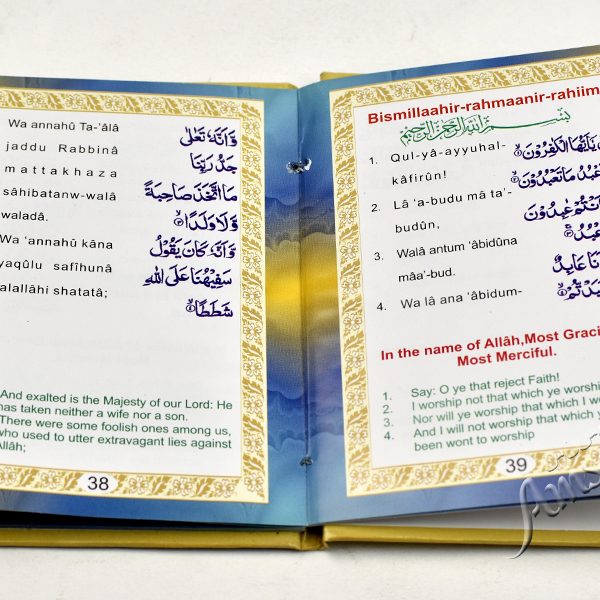 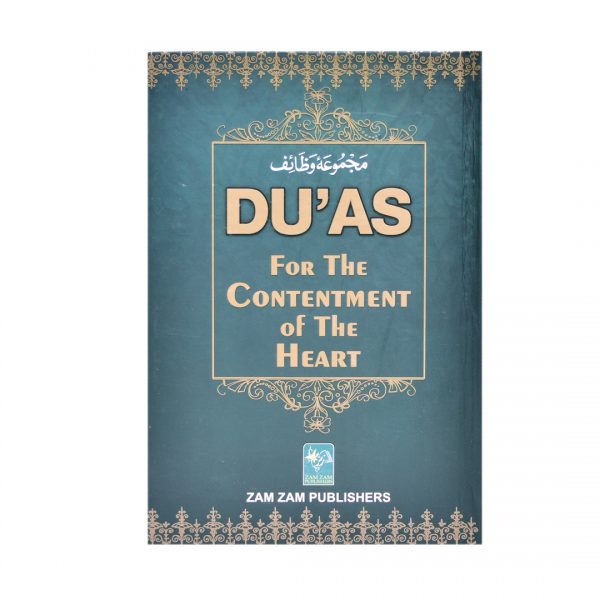 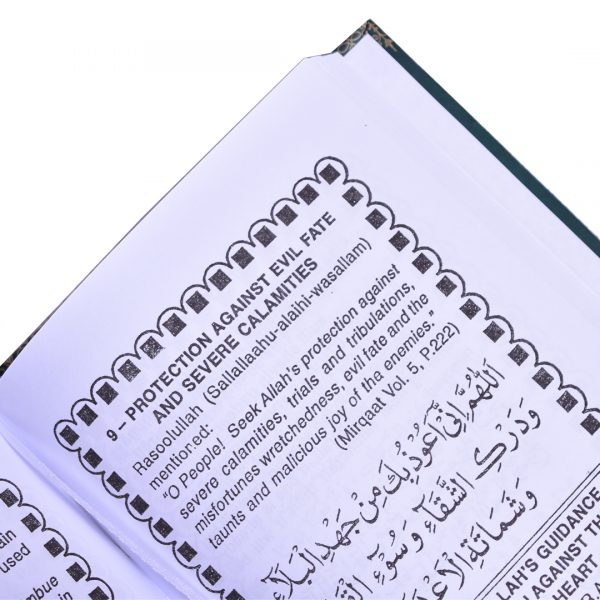 Du’as For The Contentment Of The Heart 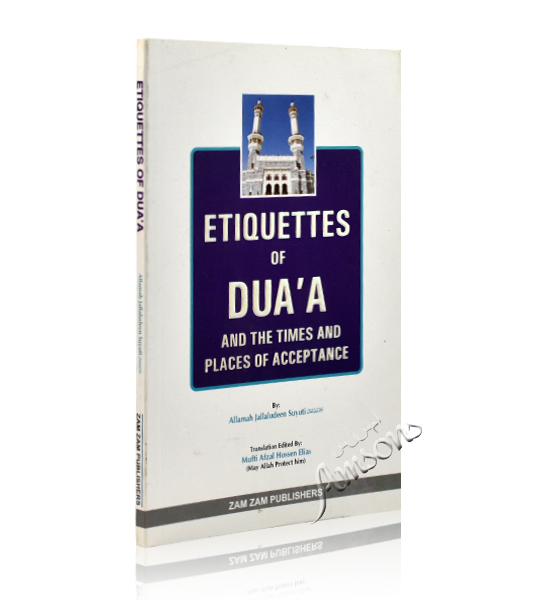 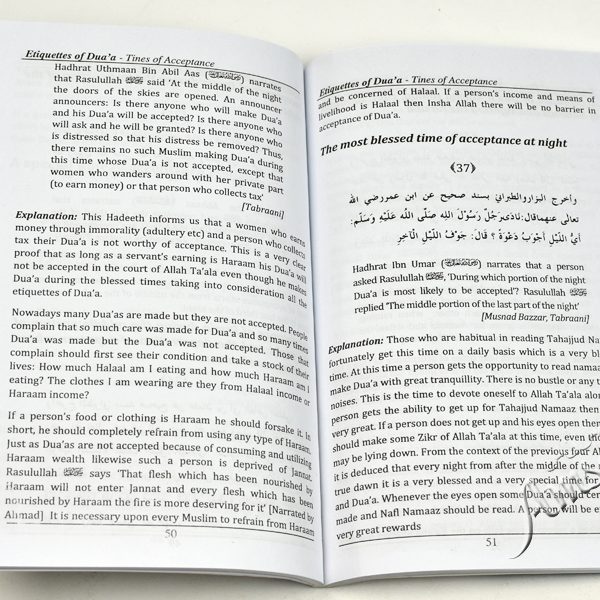 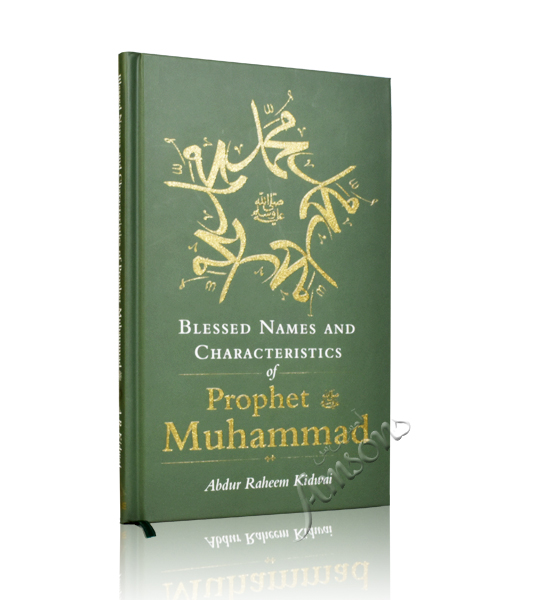 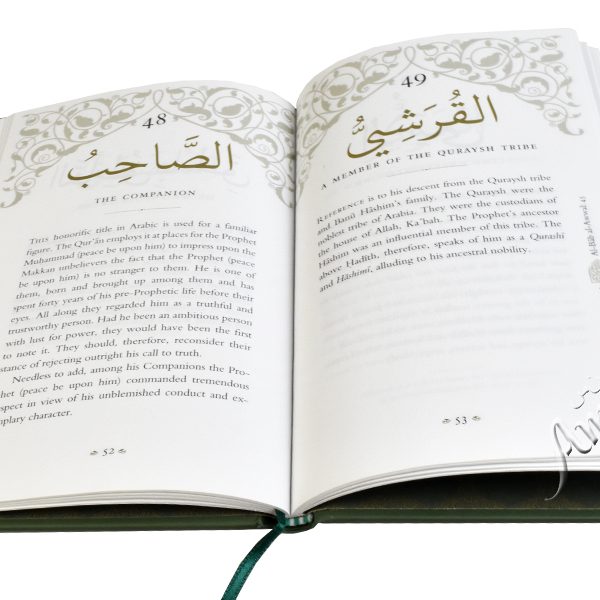 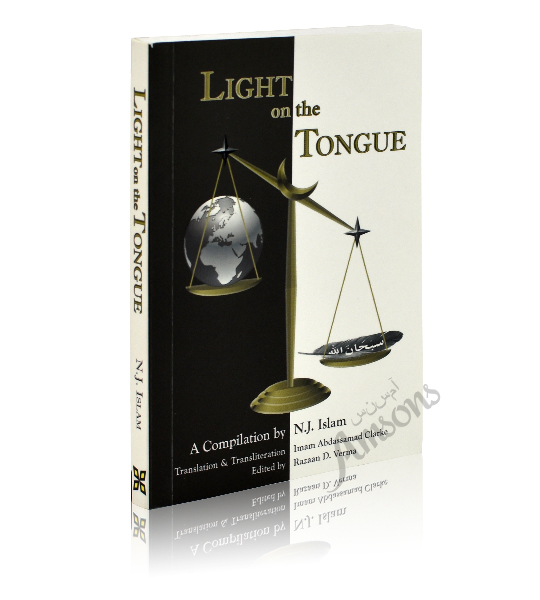 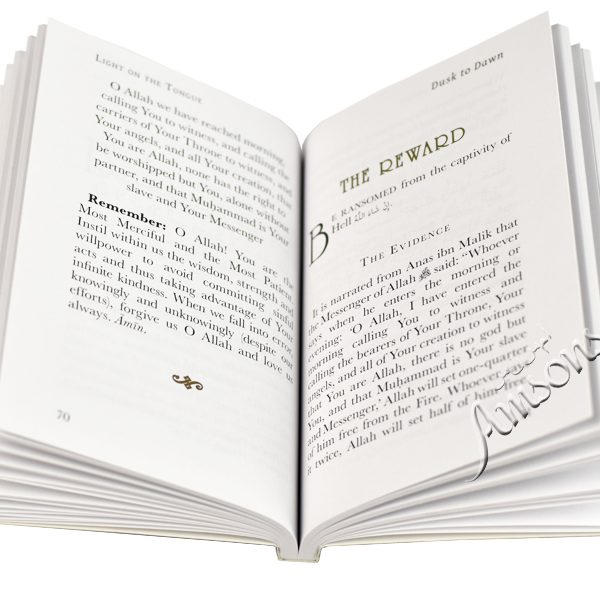 Light on the Tongue 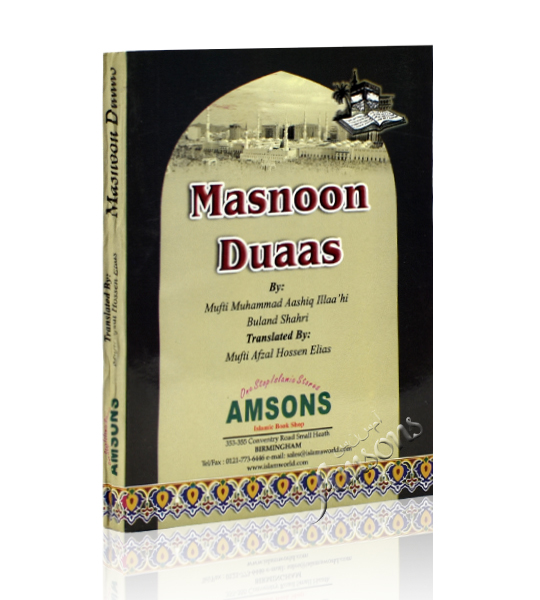 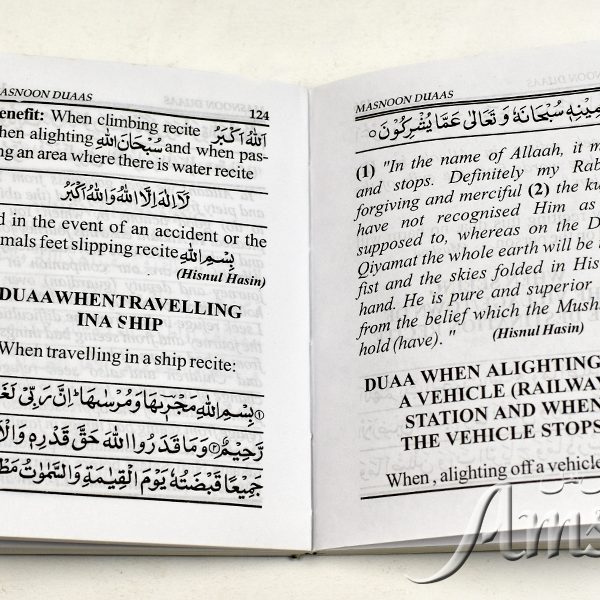 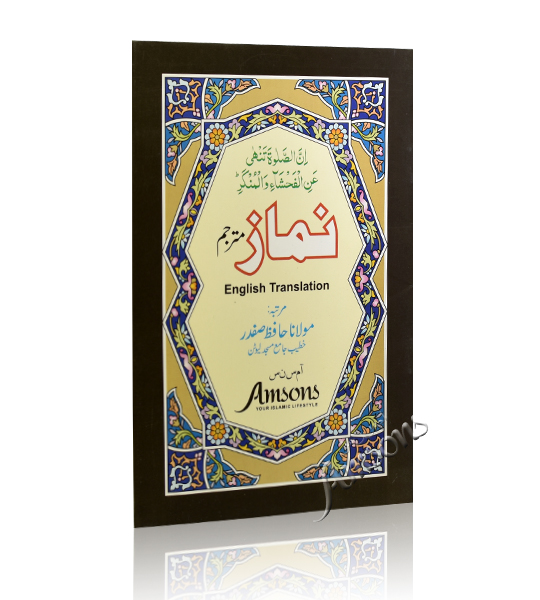 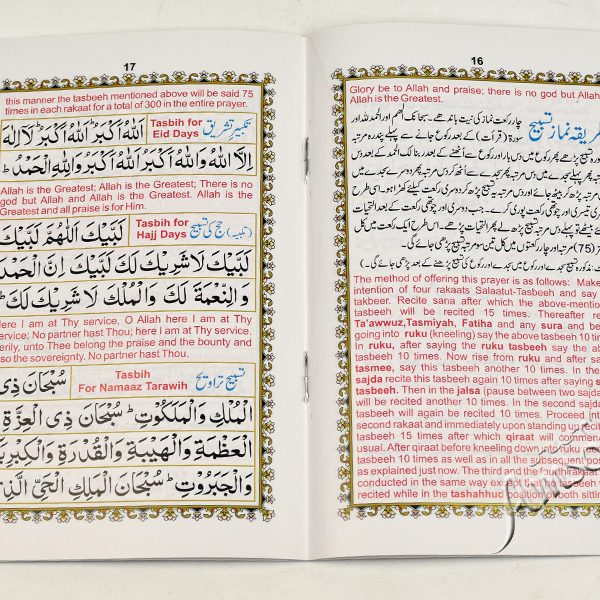 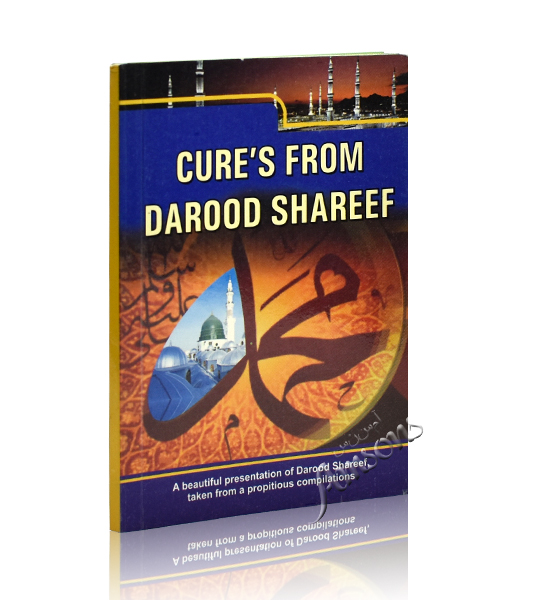 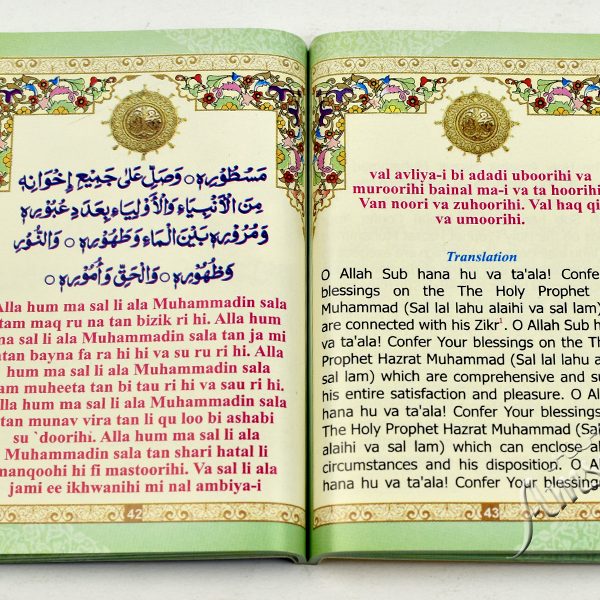