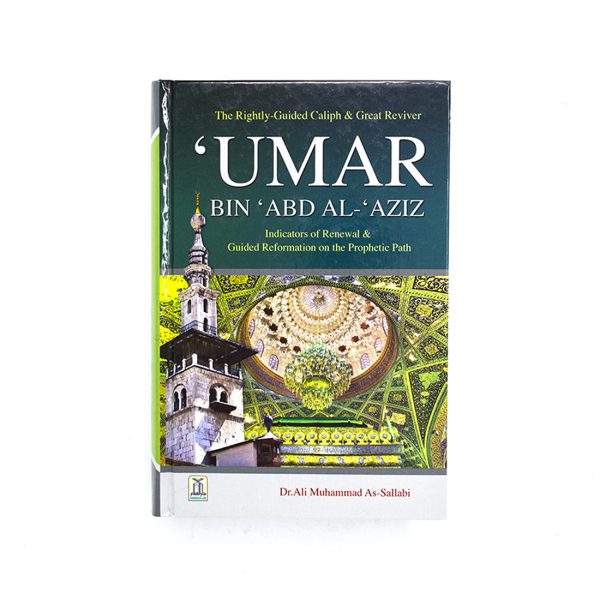 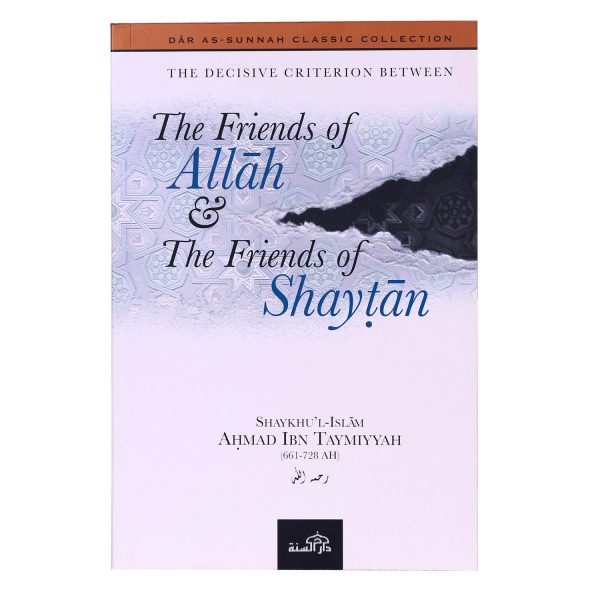 The Friends of Allah and the friends of Shaytan $17.74
Click to enlarge

The Unchallengeable Miracles of the Qu’ran

The Qur’an is a book of guidance for all of humanity, and Allah has promised that He will preserve it in its original pristine form until the Day of Judgment. The inimitable style of the Qur’an and the superior wisdom in it are definitive evidence that it is the Word of God. Besides, the Qur’an has many miraculous verses proving that it is undoubtedly a revelation from God and not the work of a human.  Although the Qur’an is not just a book of science, it clearly states a number of scientific truths that were uncovered only with the help of modern technology in the 20th century. How can we explain the numerous scientific facts mentioned in its verses over 1400 years ago?  Time after time, respected scientists and renowned experts from all over the world, upon studying the verses of the Qur’an have had no other choice but to acknowledge that there were no means of knowing these scientific facts 1400 years ago. The only way they could have reached us is through revelation: proving that the Qur’an is the word of God.  Just as scientists and researchers are fascinated by the wealth of knowledge and depth of meaning carried in the verses of the Qur’an, modern readers too will find a great deal of benefit in the amazing information and insight offered by this book. 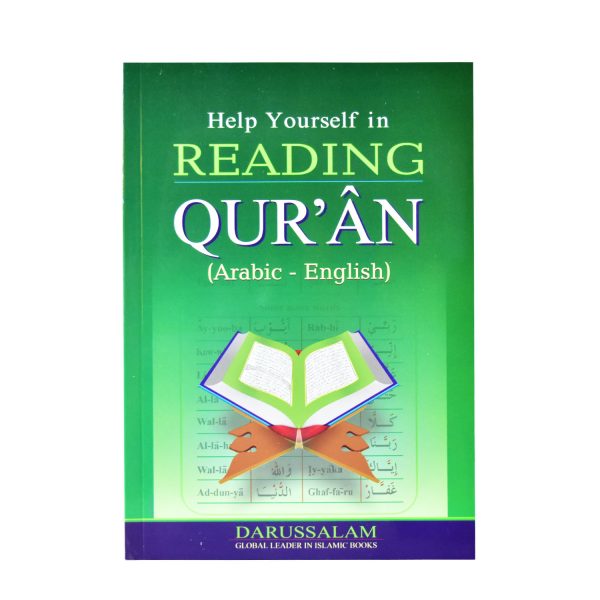 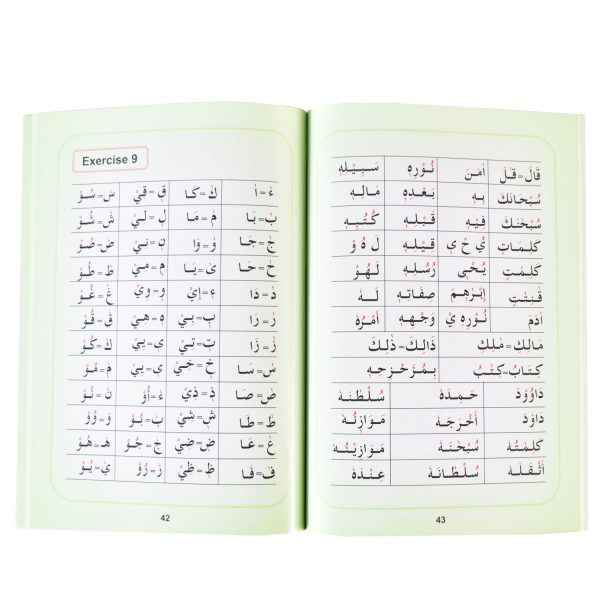 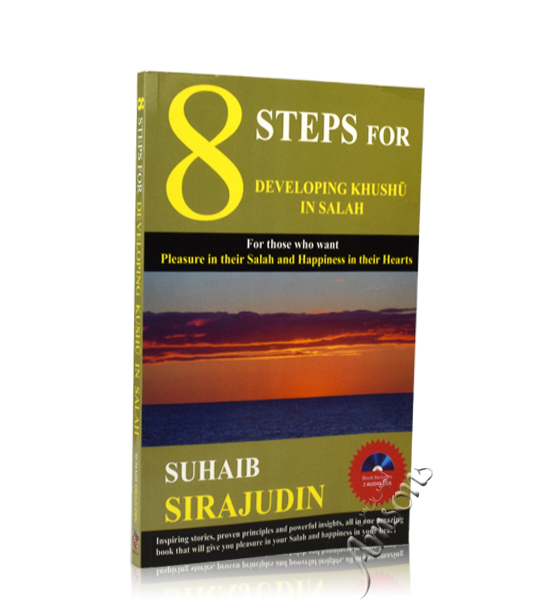 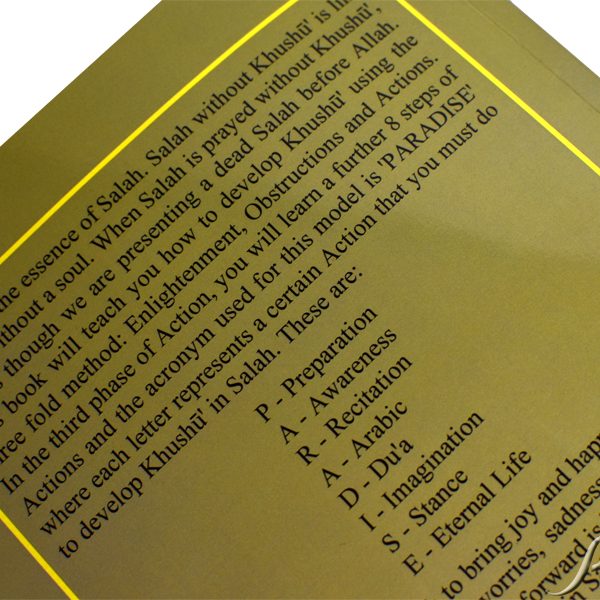 8 Steps For Developing Khushu In Salah 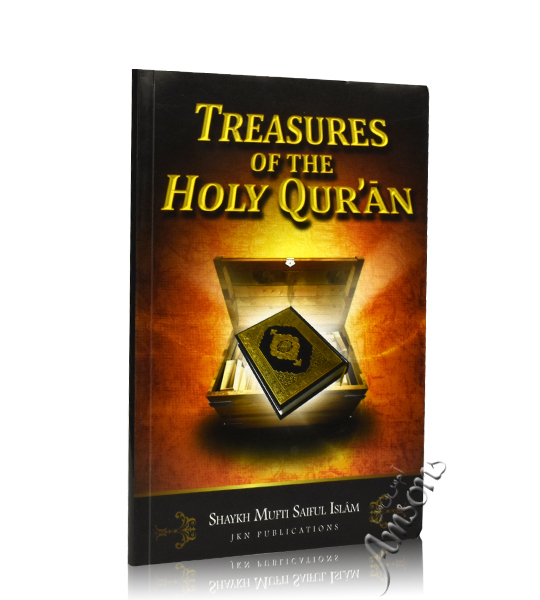 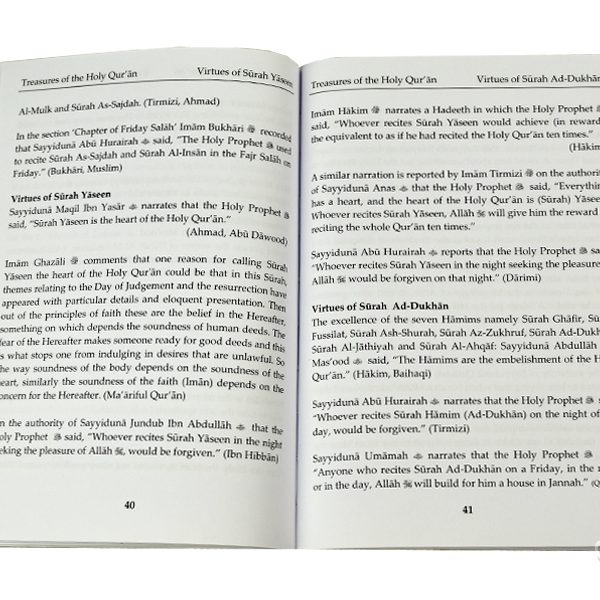 Treasures Of The Holy Quran 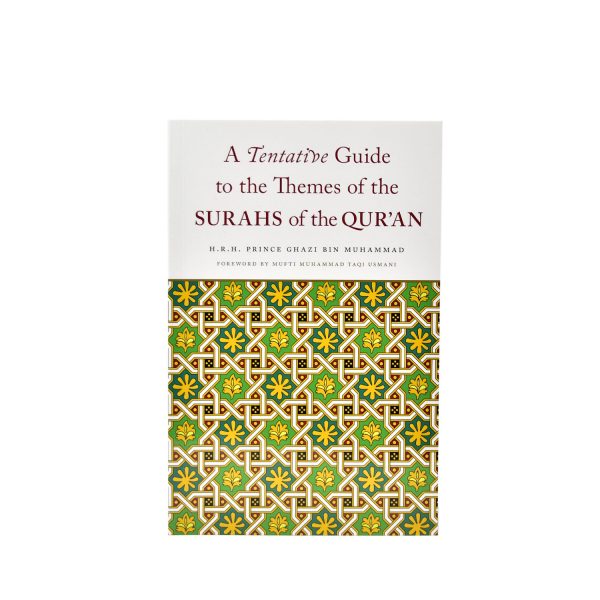 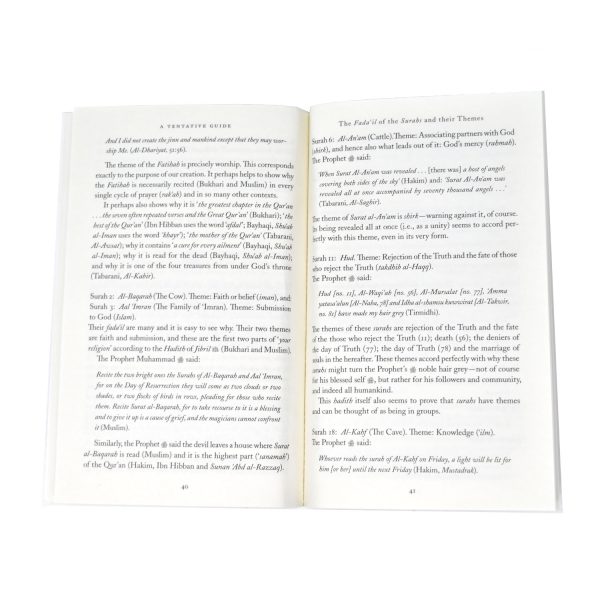 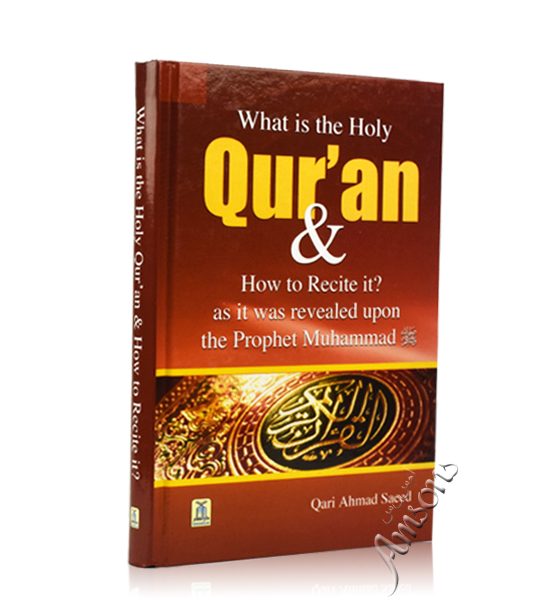 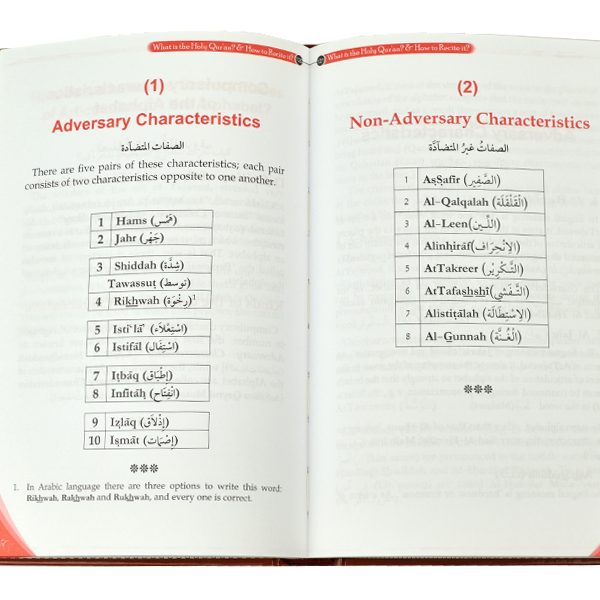 What is the holy Qur’an and how to recite it? 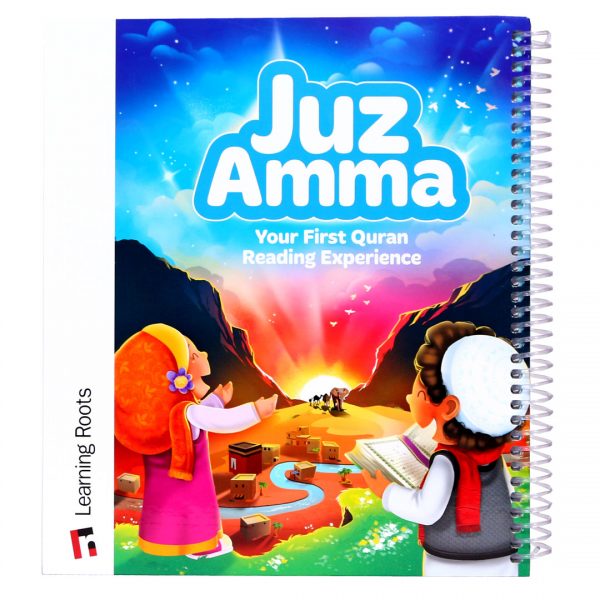 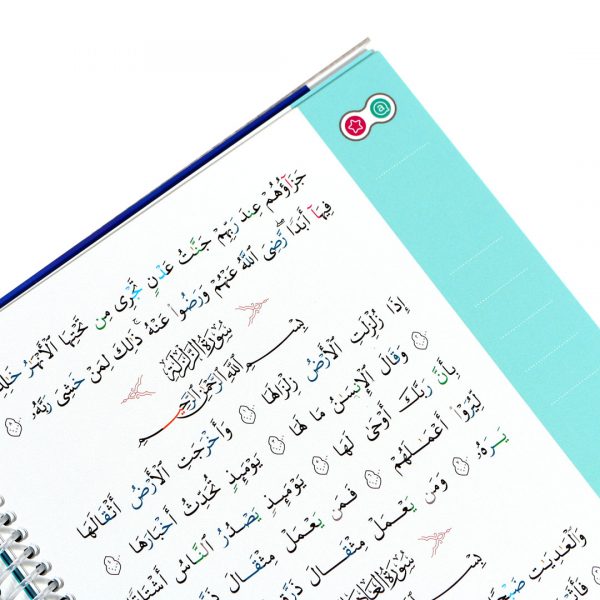 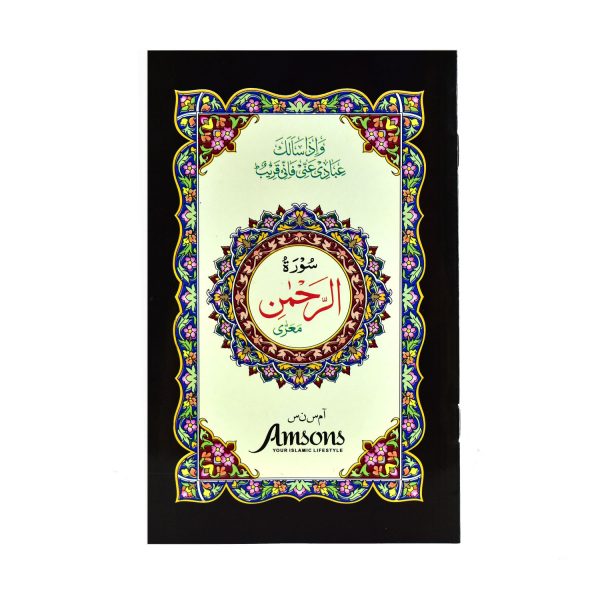 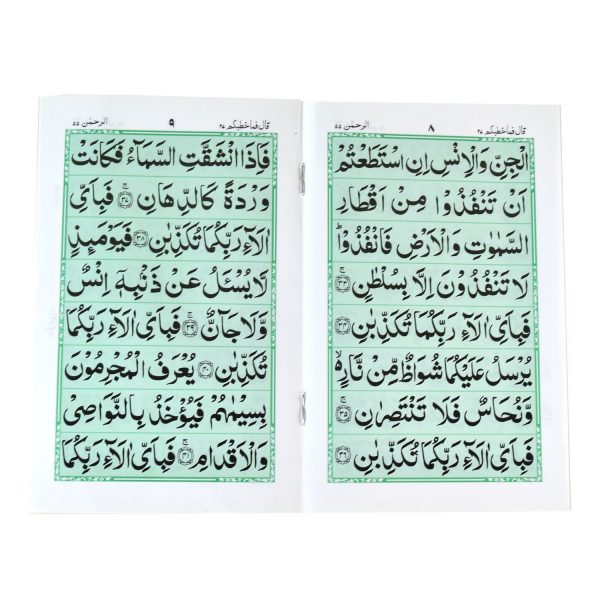 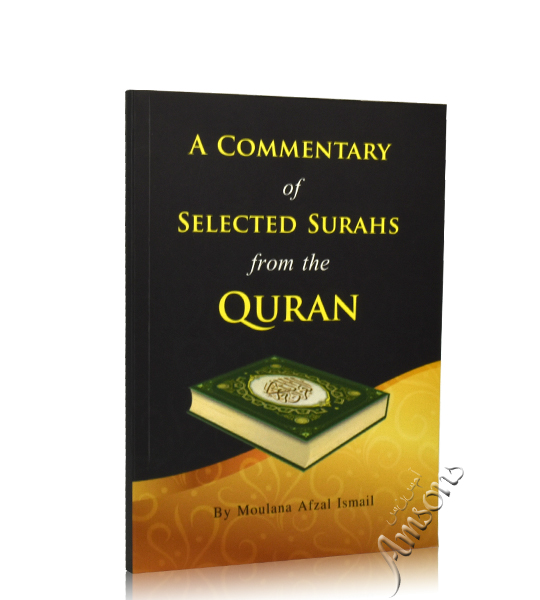 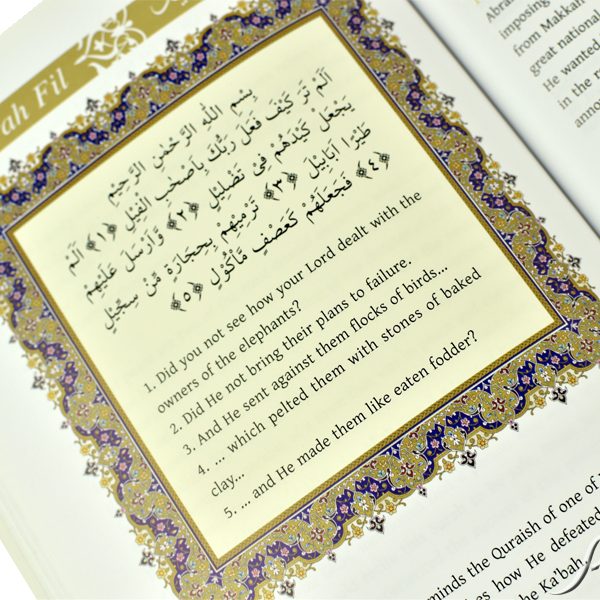 A Commentary Of Selected Surahs From the Quran 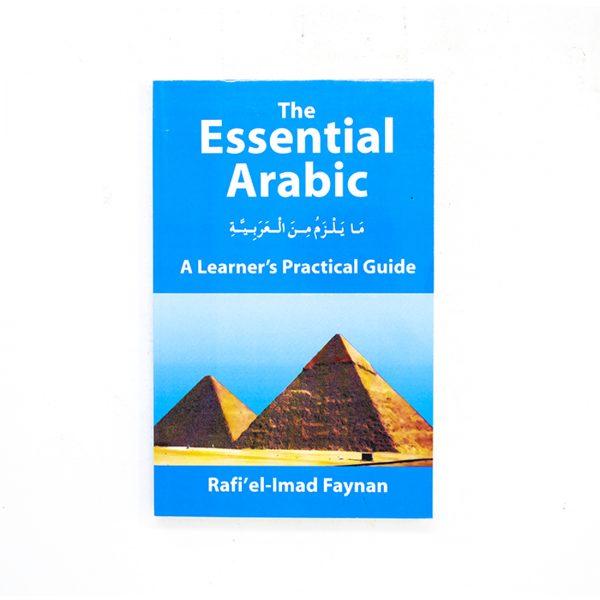 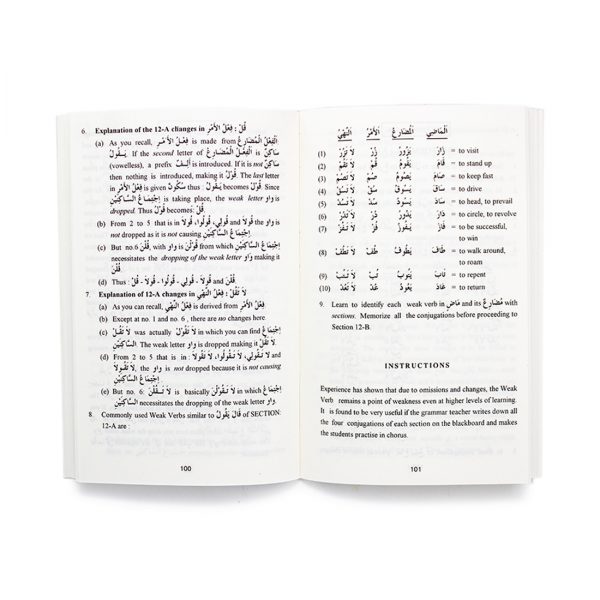 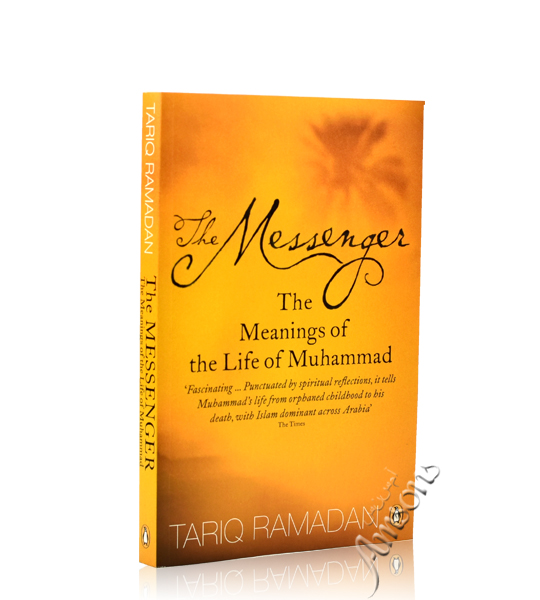 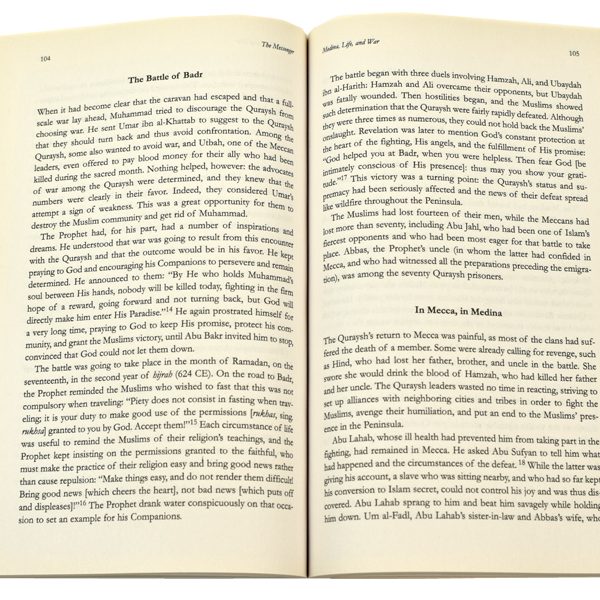 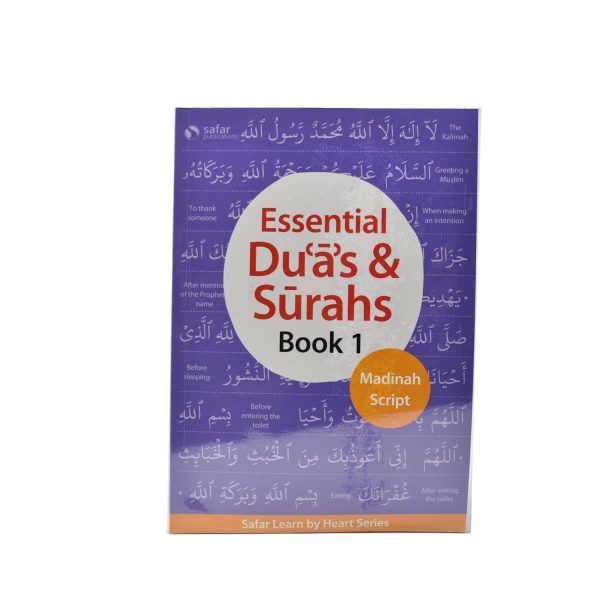 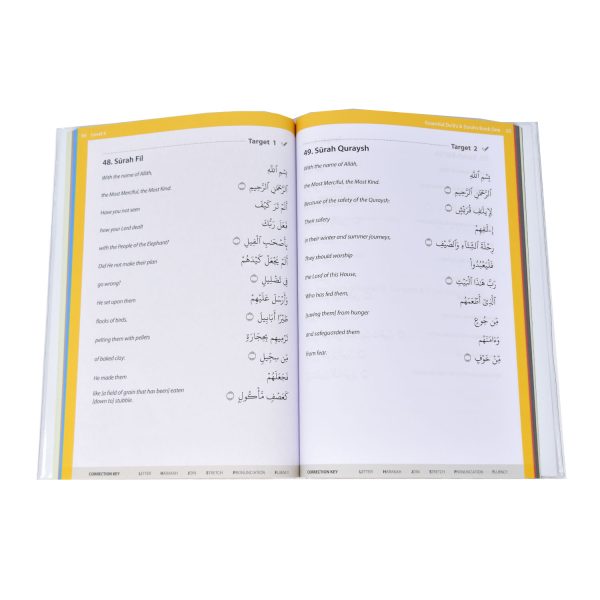 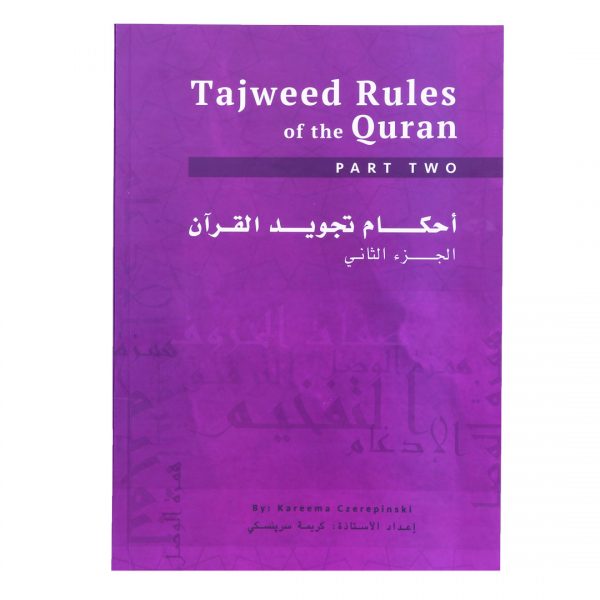 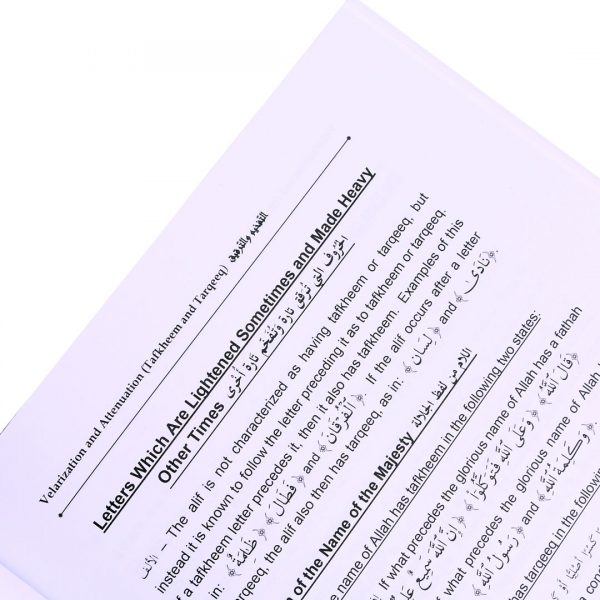