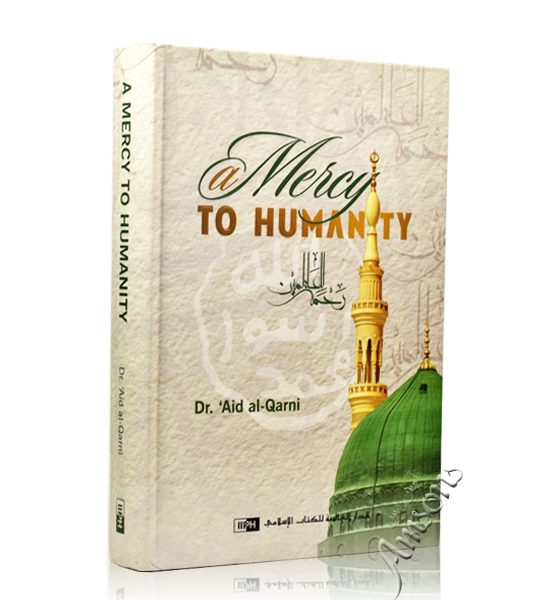 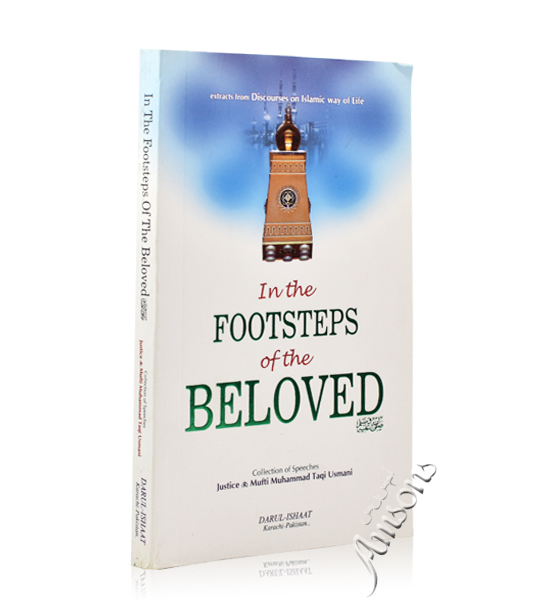 In the Footsteps Of The Beloved $5.41
Click to enlarge

Authority Of The Sunnah

Authority Of The Sunnah

Authority of the Sunnah (The Key to Paradise) Allah Most High Said, “And whatever the Messenger has given you, take it and what he has forbidden you, refrain from it.” [Al-Hashr (59)7] The Prophet said, “I have not left out anything of which Allah, The Most High has Commanded you with except I have apprised you of it. Likewise, I have not left out anything of which Allah has Prohibited you from it, except I have apprised you of it…” [Al Bayhaqi, 7/76 & others] Together with the Qur’an, the Sunnah is the pivotal foundation and primary source of the Islamic faith. Following both of them is mandated by Allah Himself and obligated upon Muslims to adhere and live accordingly. Muslim theology is established upon them and remains defective and incomplete should either be forsaken for they both explain and interpret each other. During his time, Imam al-Suyui felt a genuine need to pen this compelling book in confuting those who either rejected the Sunnah altogether or did not grant it the status and respect it deserves in the religion. He primarily compiled from the works of Imam Al-Bayhaqi elucidating the position of Imam Shafi’i, and firmly laid out the arguments supporting the Sunnah of the Prophet by outlining its critical importance, its authority and implication to one’s life. Salvation therefore lies in embracing the Sunnah fully, for indeed it is the key to facilitating our worldly lives and thereafter, unlocking the doors of Paradise, as Shadh ibn Yaya said perfectly, “There is no better way to Paradise than the way of those who have followed the Sunnah.” 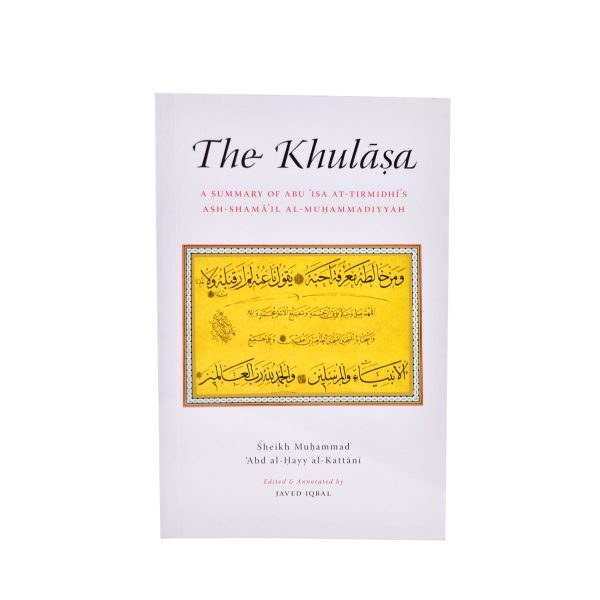 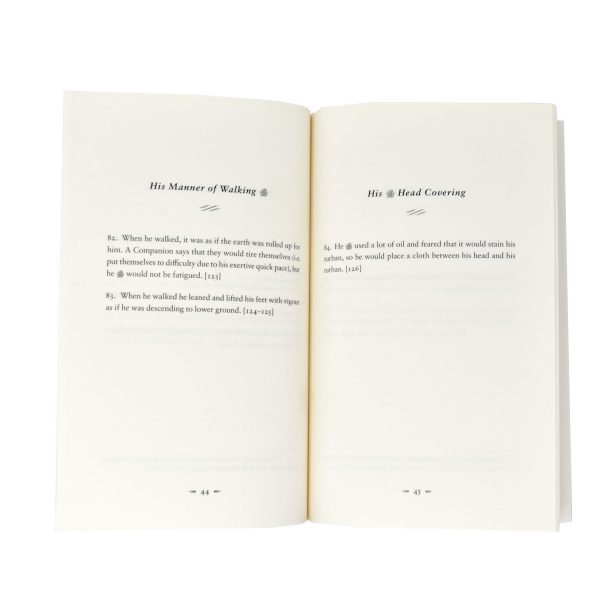 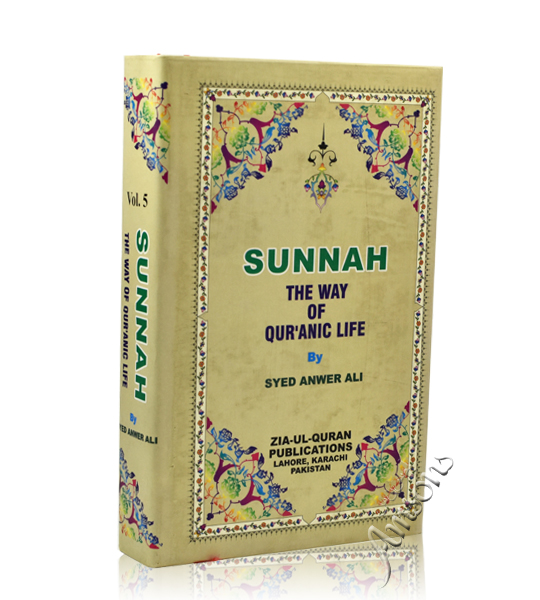 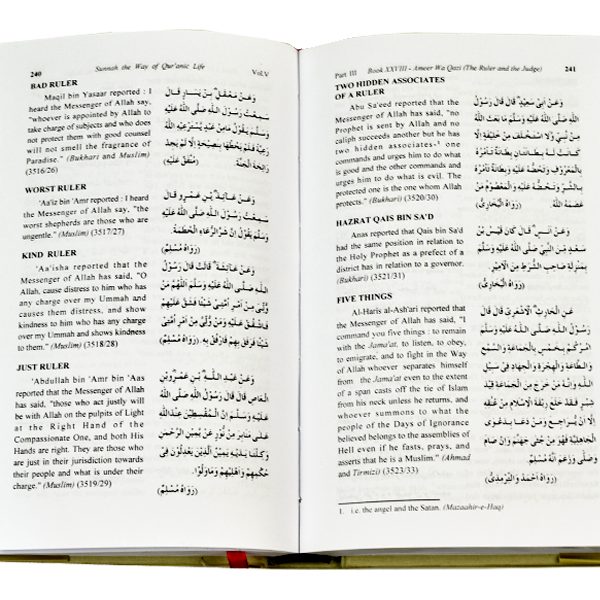 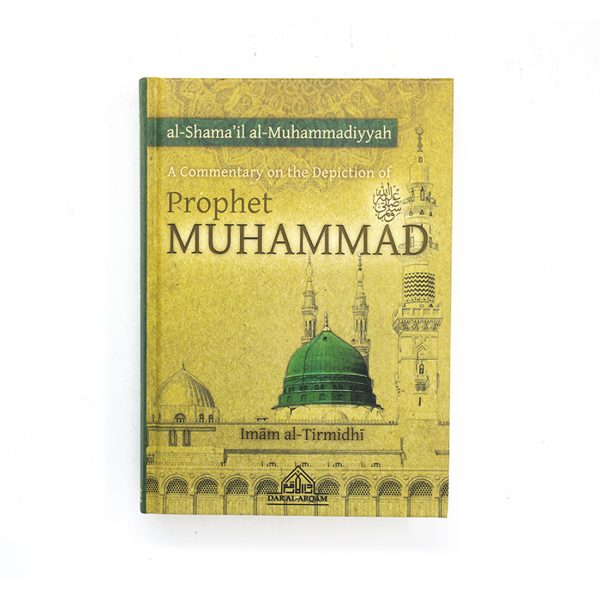 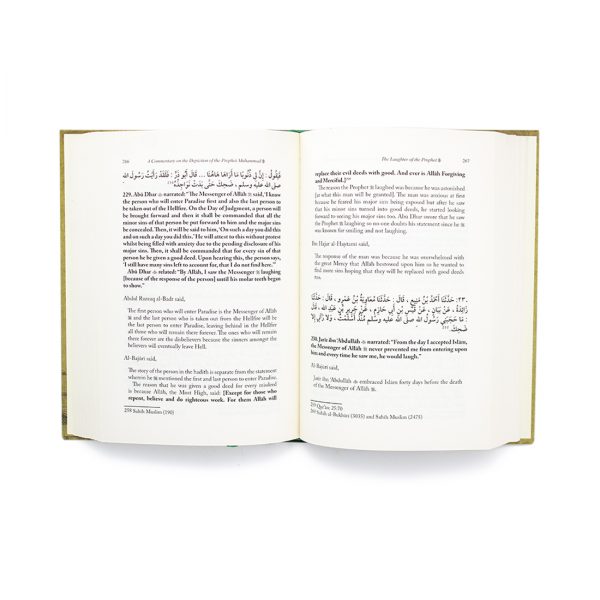 A Commentary on the Depiction of Prophet Muhammad 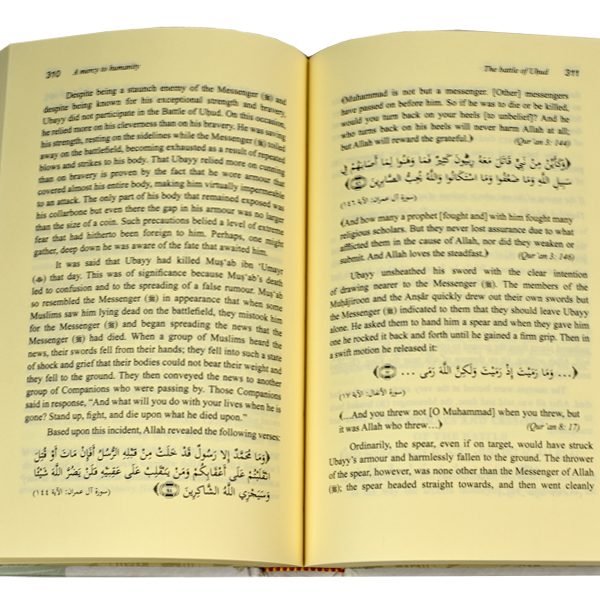 A Mercy to Humanity 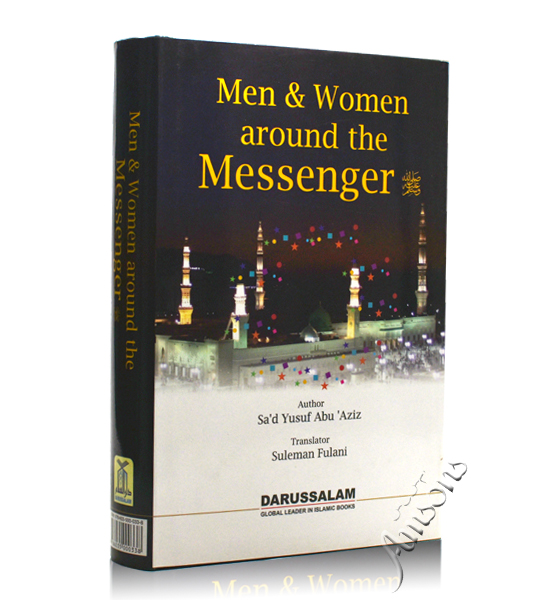 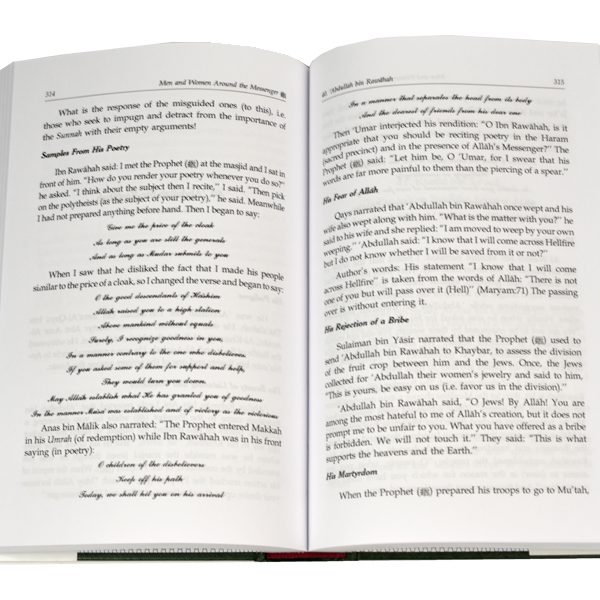 Men and Women Around the Messenger 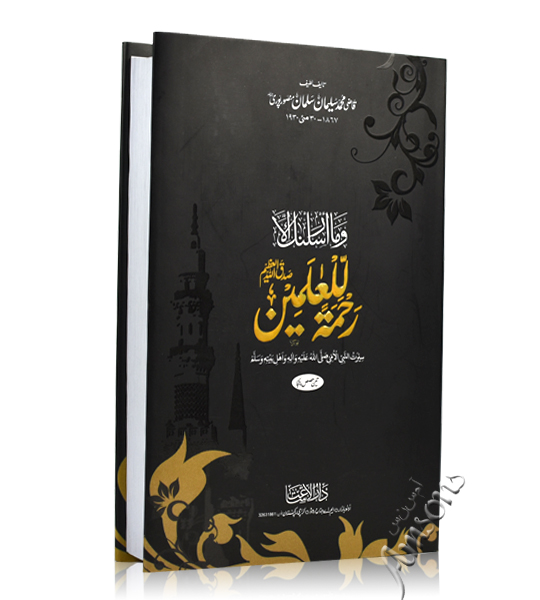 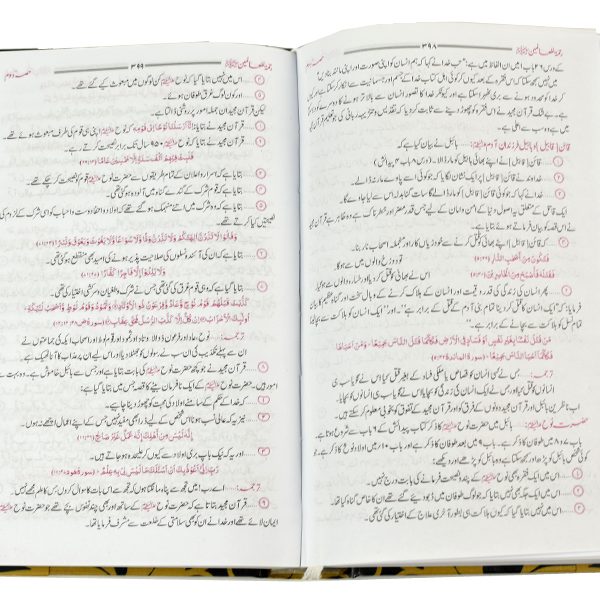 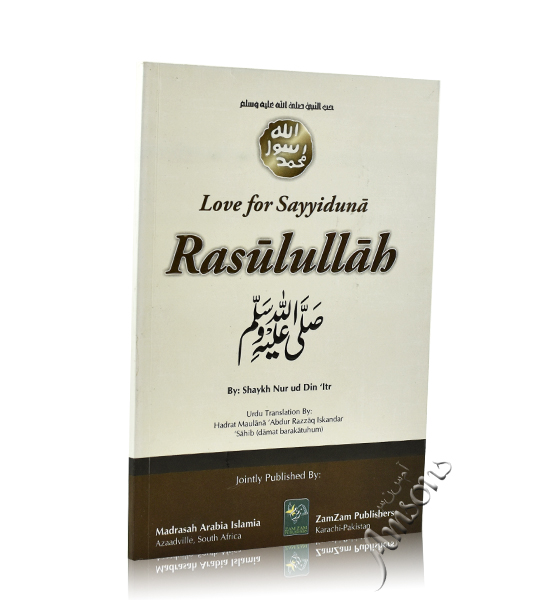 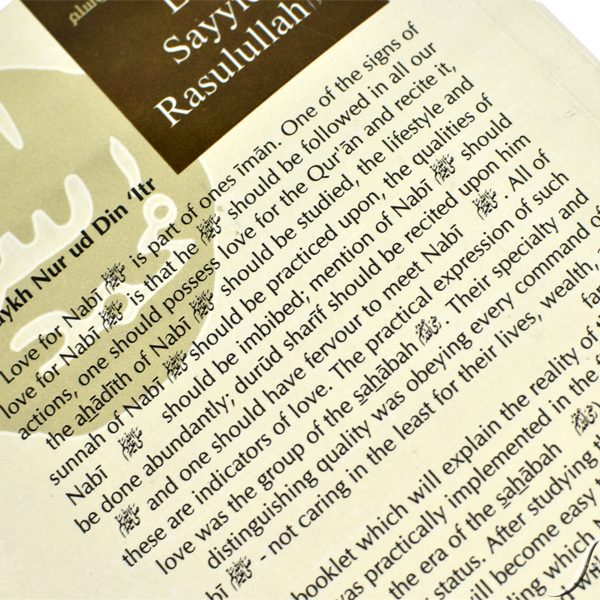 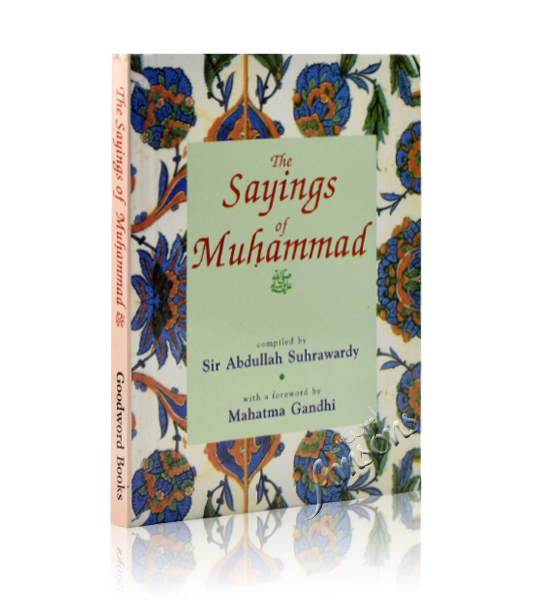 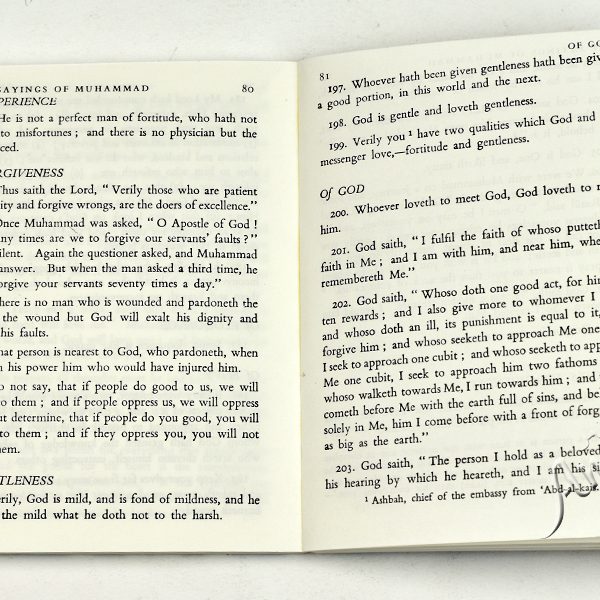 The Sayings of Muhammad (pbuh)-Pocket Size 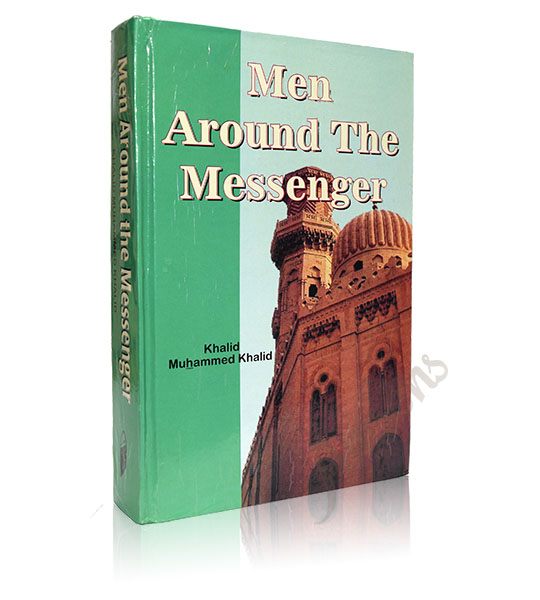 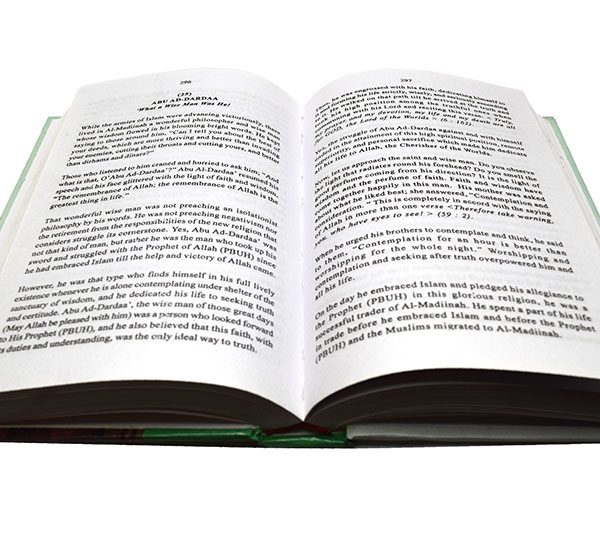 Men Around The Messenger 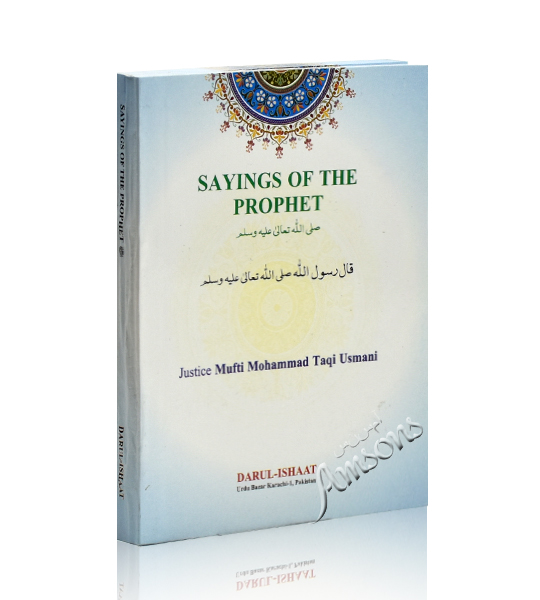 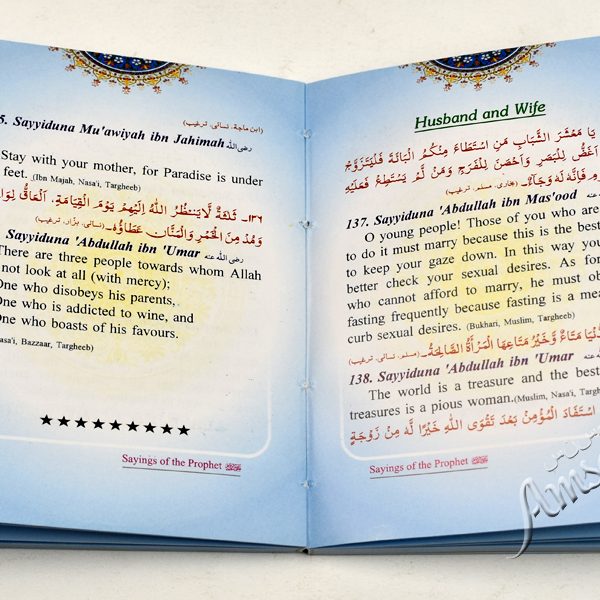 Sayings of the Prophet 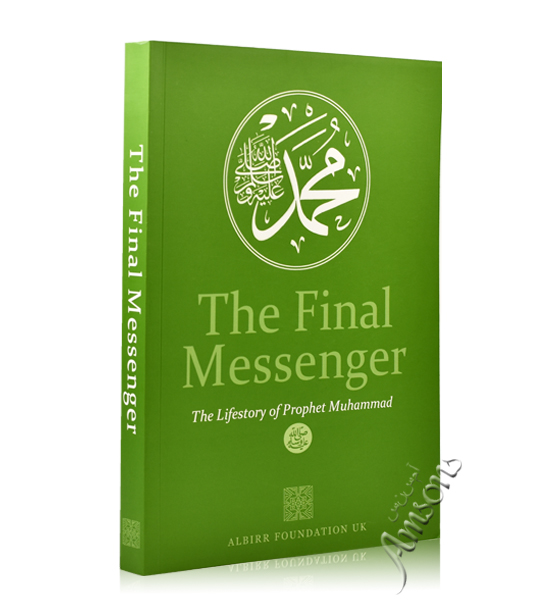 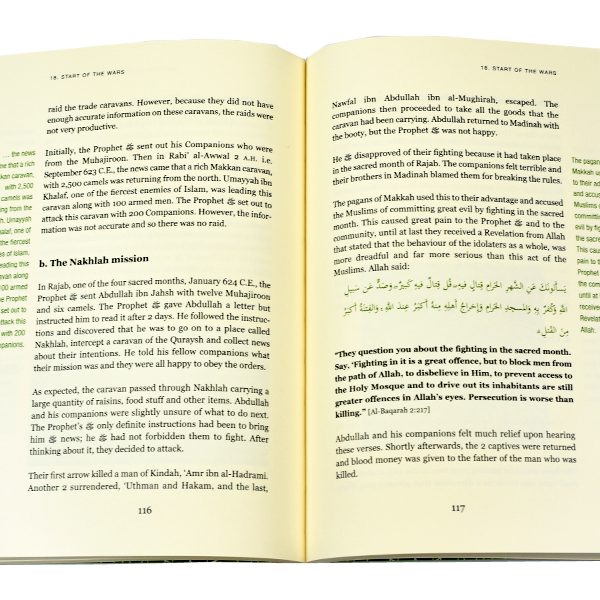 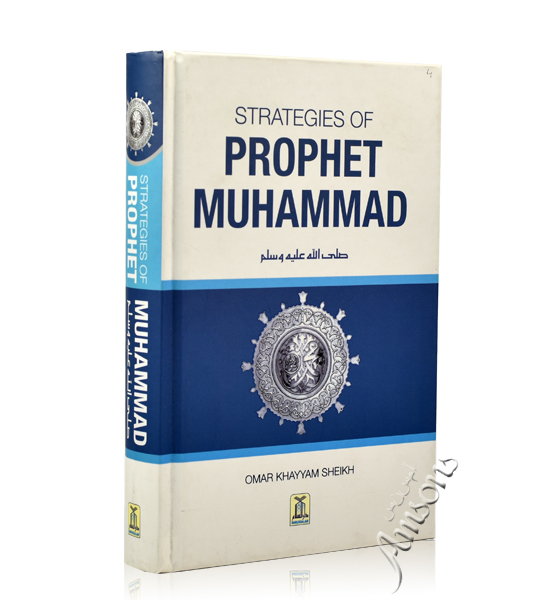 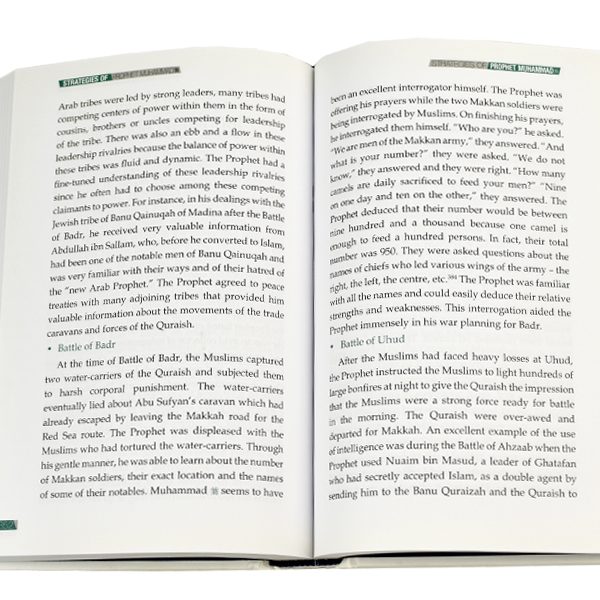