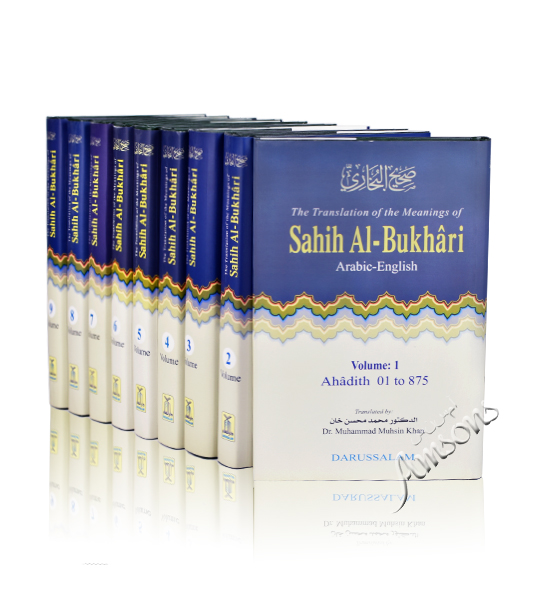 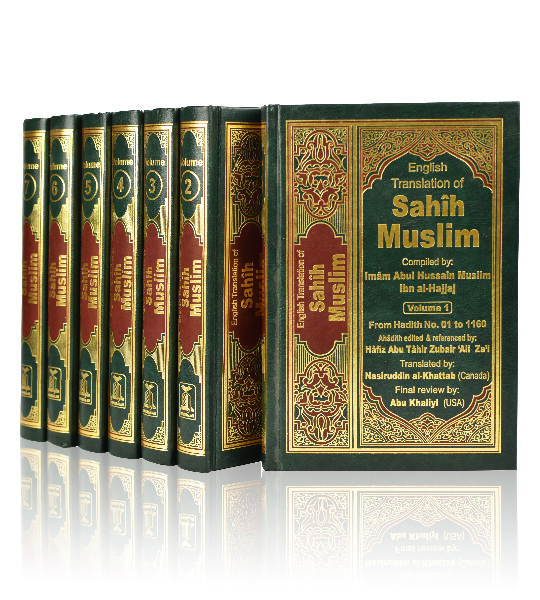 Imam Muslims Saheeh Summarized in one Volume Imam Muslim is Abu’l-Husain ‘Asakir-ud-Din Muslim b. Hajjaj al-Qushayri al-Naisaburi. “Muslim,” as his nasba shows, belonged to the Qushayr tribe of the Arabs, an offshoot of the great clan of Rabi’a. He was born in Naisabur (Nishapur) in 202/817 or 206/821. He wrote many books and treatises on Hadith, but the most important of his works is the collection (Jamiâ€™) of his Sahih Some of the commentators of Ahadith are of the opinion that in certain respects it is the best and most authentic work on the subject. Imam Muslim took great pains in collecting 300,000 Traditions, and then after a thorough examination of them retained only 4000, the genuineness of which is fully established His Methods of Classification and Annotation Muslim’s Sahih comes next to Sahih Bukhari. However, in certain respects Muslim is considered superior. Imam Muslim strictly observed many principles of the science of Hadith which had been slightly ignored by his great teacher Imam Bukhari (may Allah have mercy on both of them). Imam Muslim considered only such traditions to be genuine and authentic as had been transmitted to him by an unbroken chain of reliable authorities and were in perfect harmony with what had, (been related by other narrators whose trustworthiness was unanimously accepted and who were free from all defects. Aftab Shahryaris a Gold Medallist from the University of Delhi in Political science and he is a scholar of Many languages and has been a researcher and teacher for over 15 years and has authored a number or works on Islam.

Translated and Edited by Aftab Shahryar 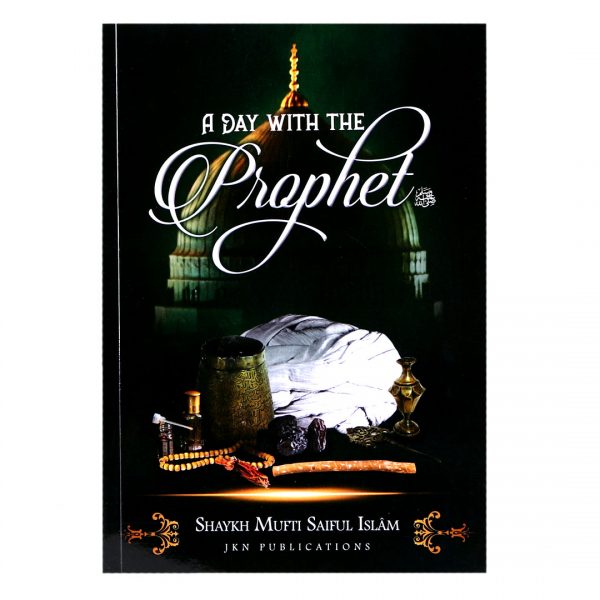 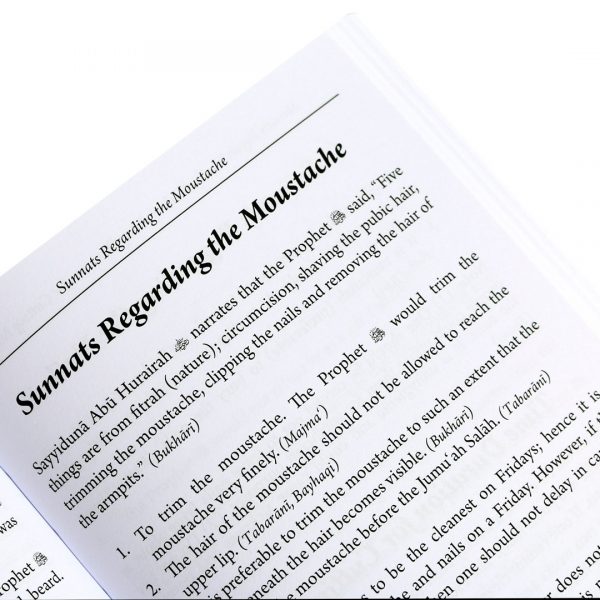 A Day With The Prophet 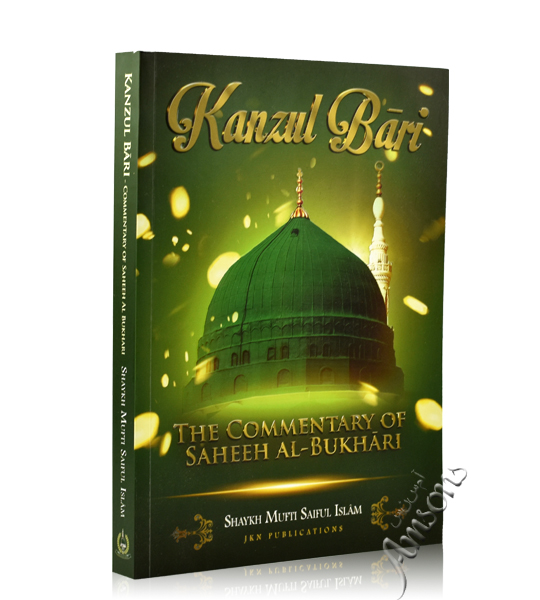 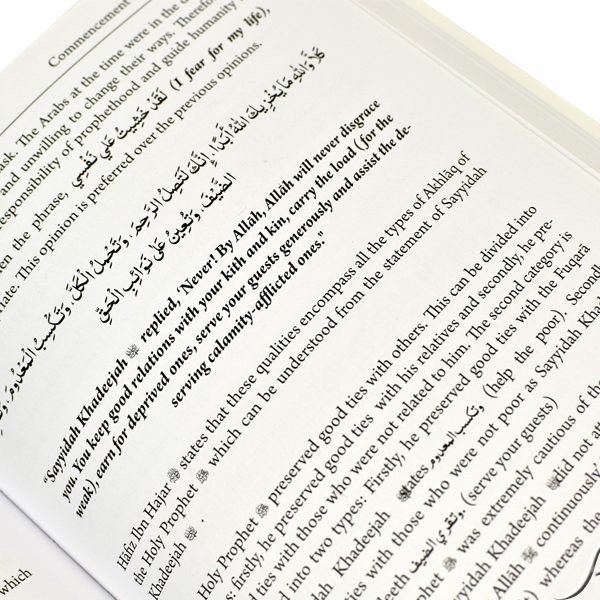 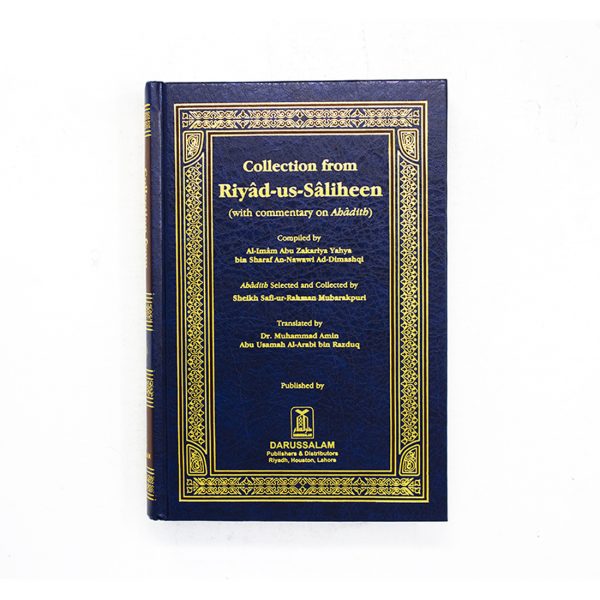 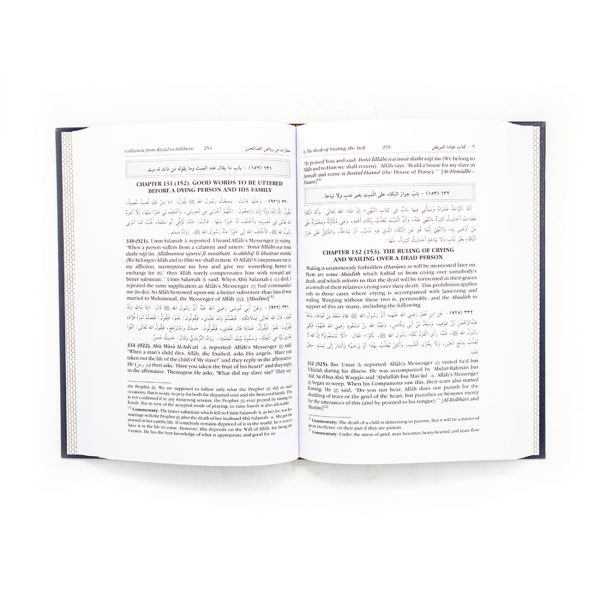 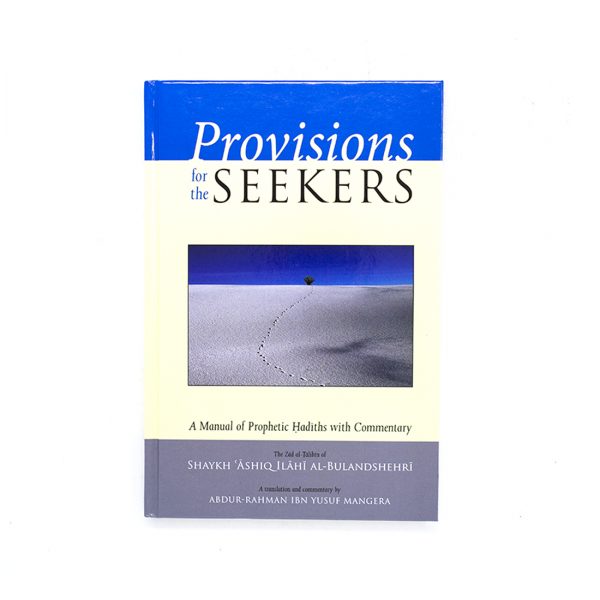 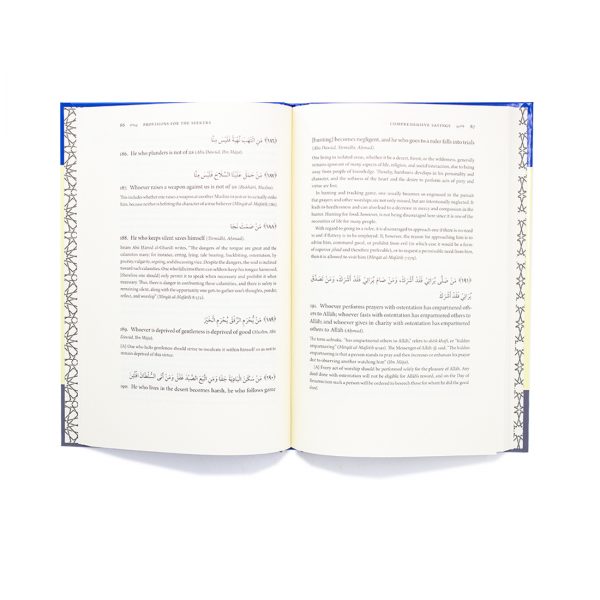 Provisions for the Seekers 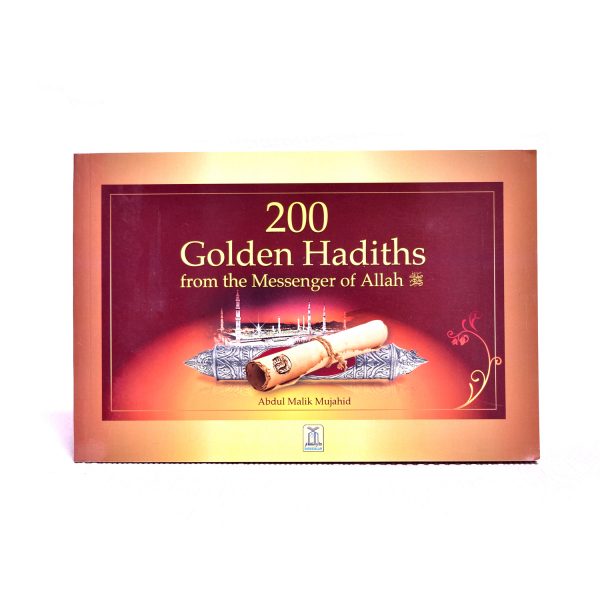 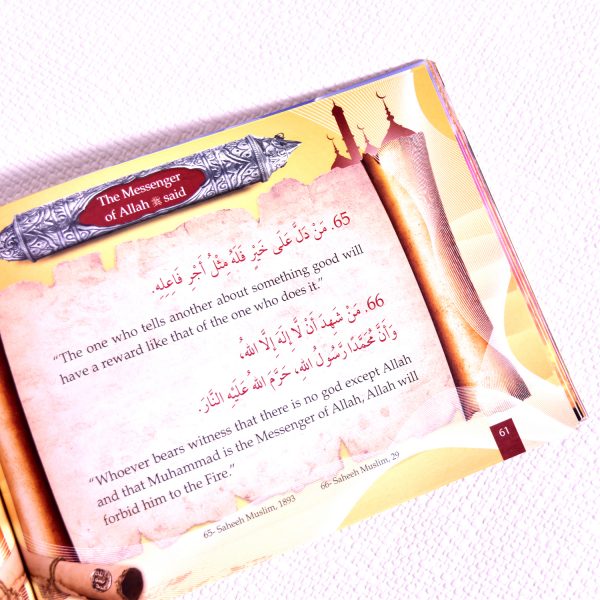 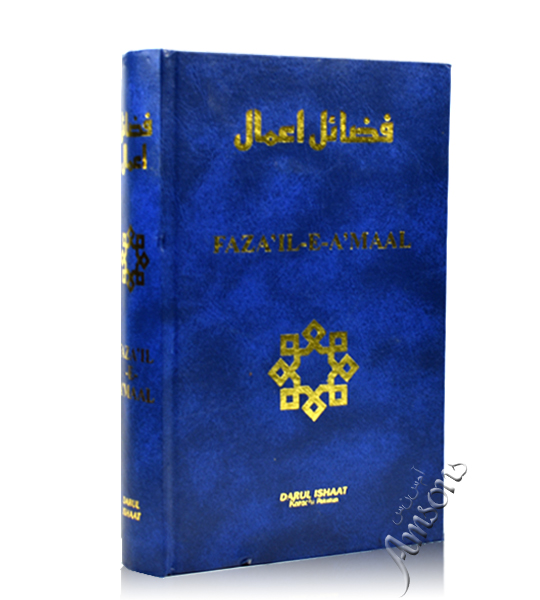 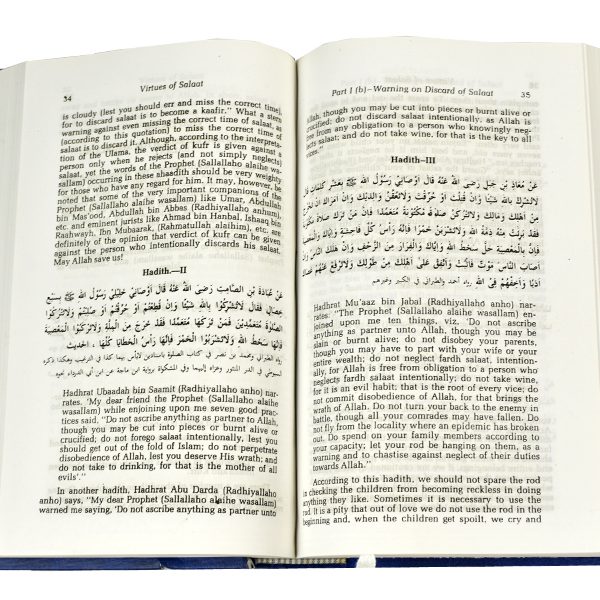 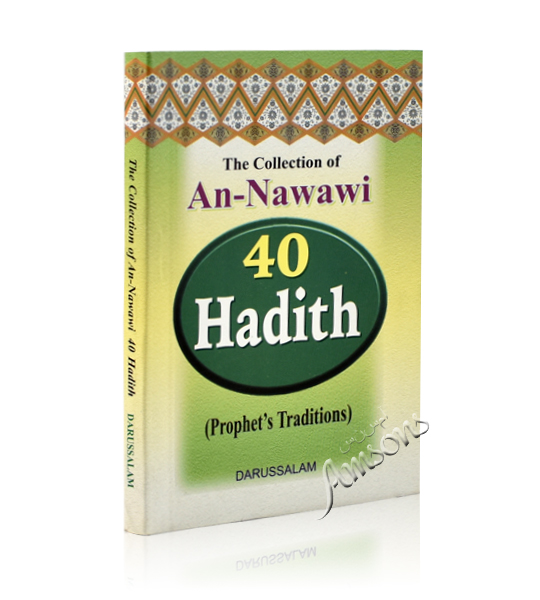 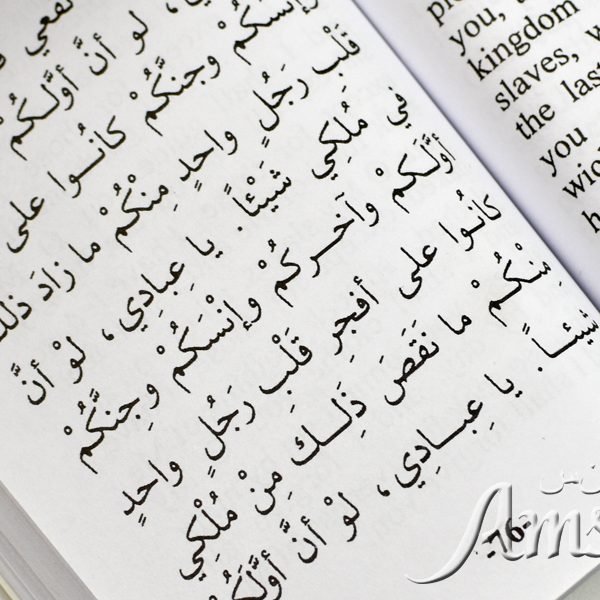 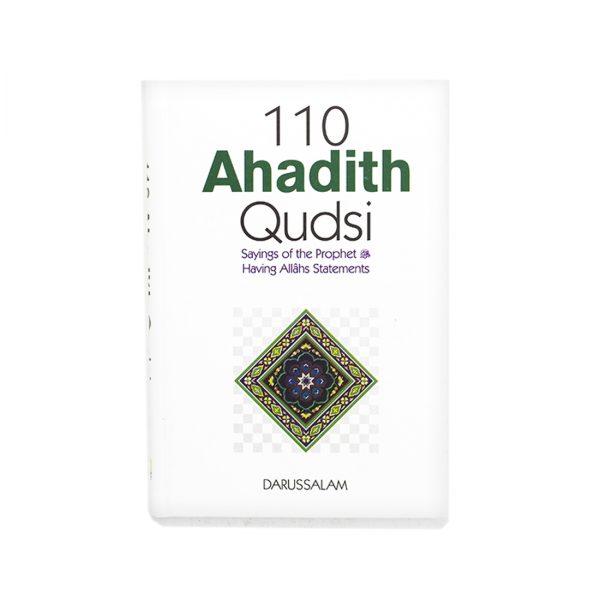 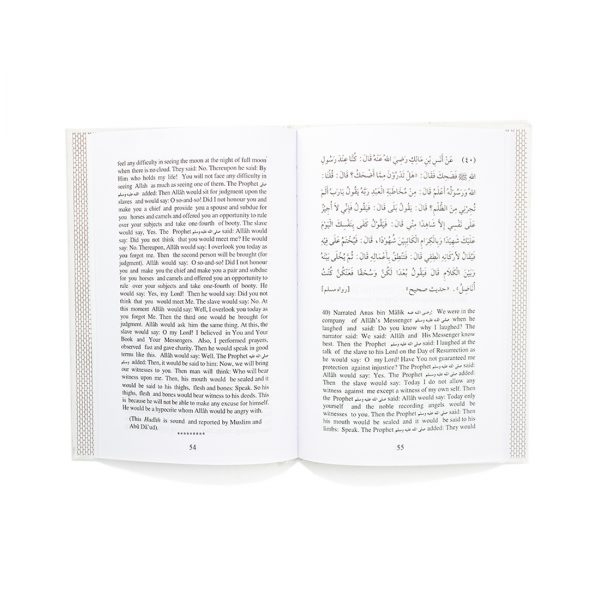 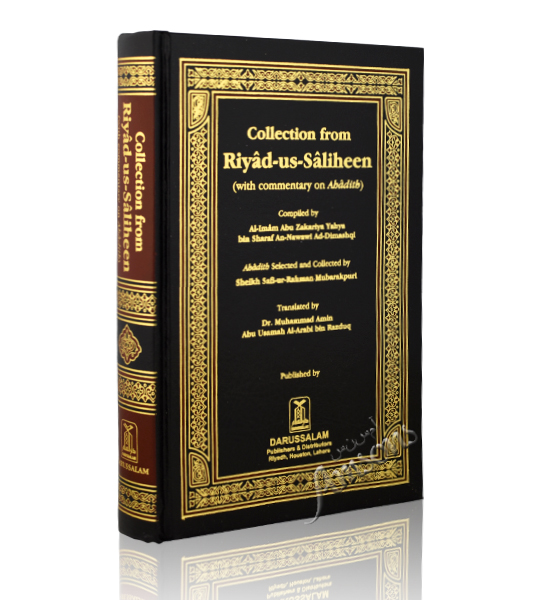 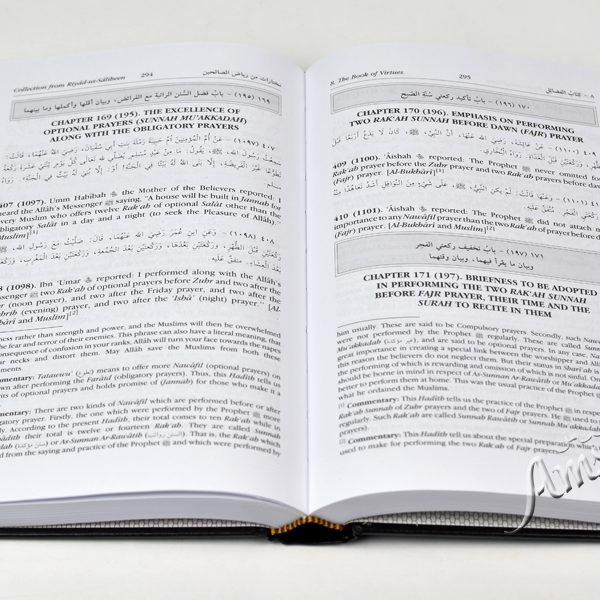 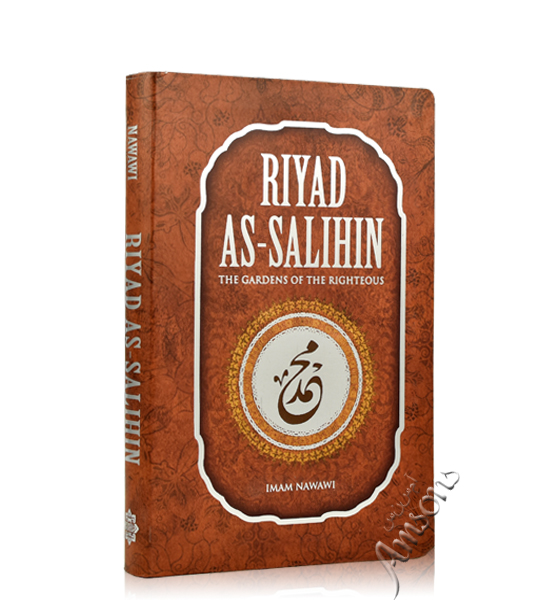 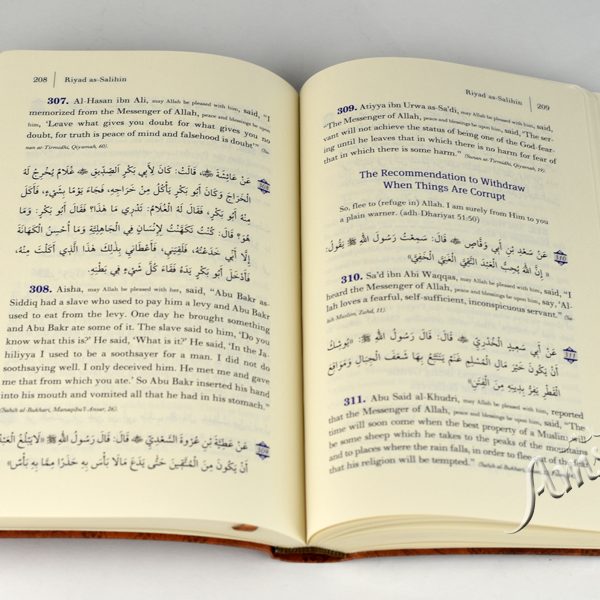 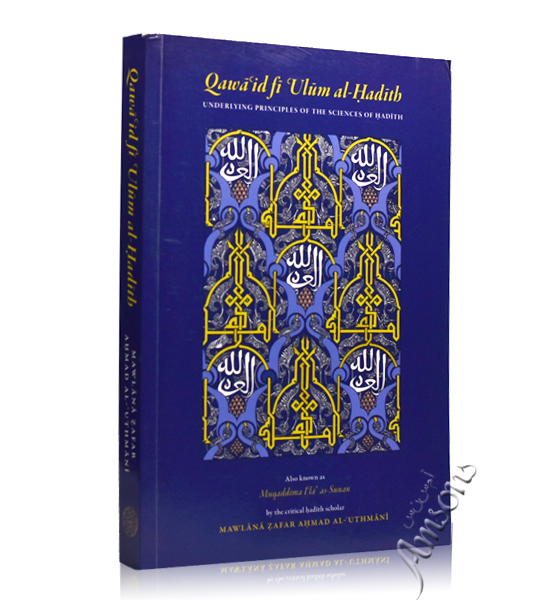 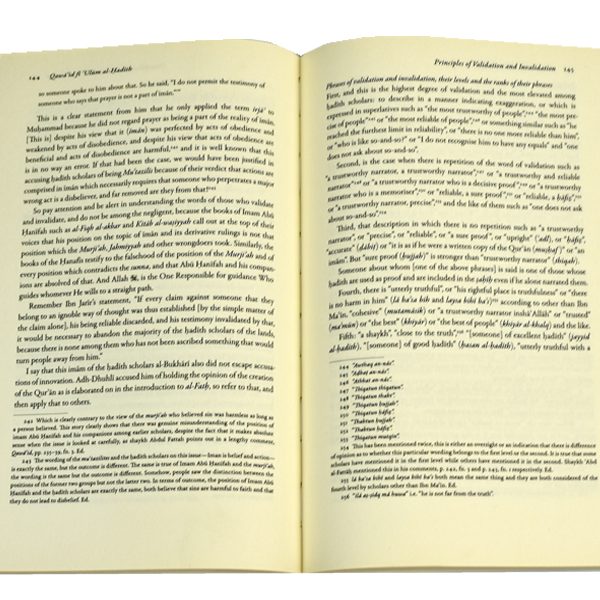 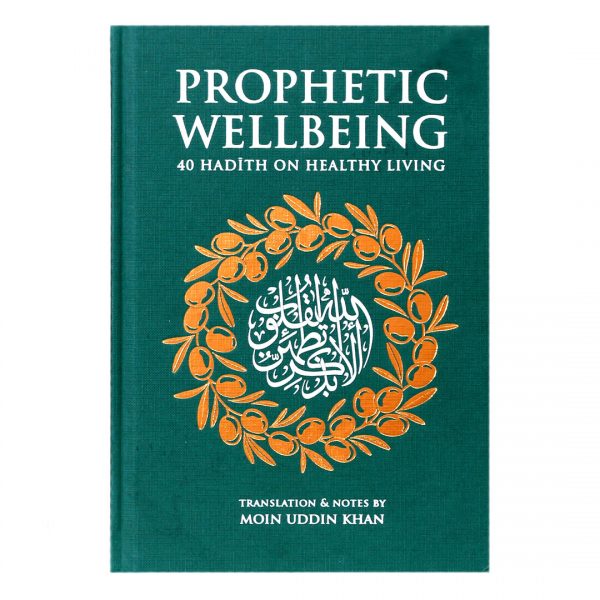 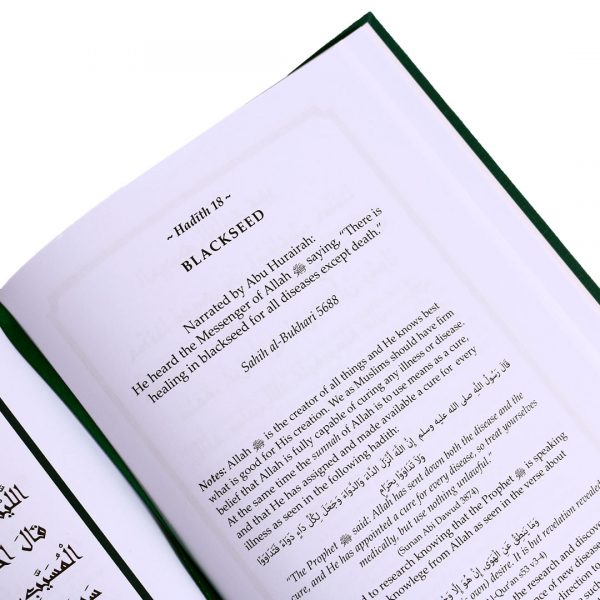